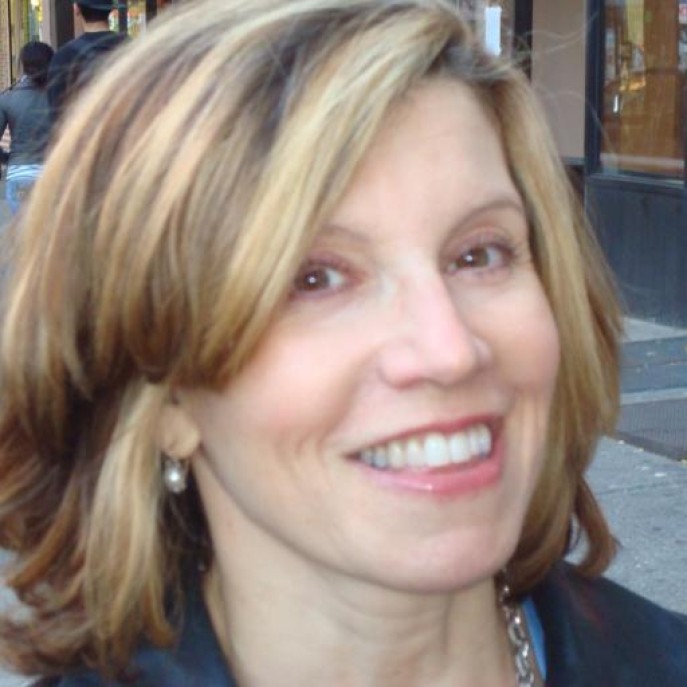 Trust And The Age Of Prank PR

It seemed like a bold PR strategy and a decisive move toward corporate responsibility and transparency. Chevron Vice Chairman George L. Kirkland said. “We’ve got problems and challenges, and we too make mistakes, but we’re telling truths no one usually tells, and looking wide-eyed into the future.”

Wow. Except he never said it, of course. In its latest, brilliantly timed ruse, the activist group Yes Men subverted Chevron’s new corporate brand campaign with one of its own creation. It was like a through-the-looking-glass version of a well-planned and financed corporate social responsibility campaign, complete with a fake website, bogus press releases with phony spokesperson quotes, even a faux AdAge piece posted on a real-looking but false AA website.

The activists used all the standard PR tools to hijack the actual corporate communications campaign. They even faked the company’s response to the hoax, calling their own ruse “environmentalist subterfuge.” How meta.

Welcome to the age of prank PR. Whether a rogue employee video, a satirical Twitter feed, or a carefully choreographed fake release, no brand is safe. The hoaxsters called the fallout from this week’s PR pranks “media slapstick,” and that’s exactly what it was.

So, what’s causing this? Part of it is the rise of social media and the nature of viral content, but at its heart, it’s a matter of trust. It’s not surprising that in an age when trust in corporate, government, and religious institutions is very low, satirists fill the void. As Gene Grabowski suggests in AdAge, that erosion of confidence and credence includes not just corporate America, but our media icons. At a time when Jon Stewart’s practicing real journalism and Colbert’s testifying – in character – before Congress, the line between reality and satire is getting awfully thin.

But, for me, the craziest part of the hoax was how non-crazy it looked; the messages of the faked campaign actually seem credible in the post-BP era. It’s not a comment on the authentic, professional Chevron campaign (I haven’t studied it), but today, there’s just no room for puffy PR claims or messages without substance.

It’s clear that post-BP, trust in corporate communications is lower than it’s ever been. Which means the bar for us, the communicators, just got higher.

One thought on “Trust And The Age Of Prank PR”