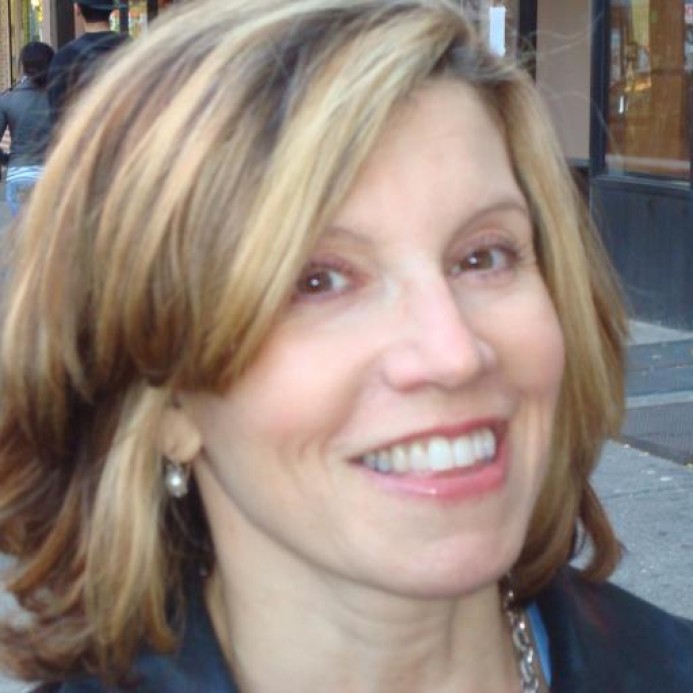 Truth Is The New Black: The Case For Authenticity In PR

At a meeting of the Council of PR Firms last week, keynoter Marc Pritchard, P&G’s Chief Marketing Officer and the man responsible for spending more marketing dollars than any human on earth, called public relations “the most authentic form of marketing.”

It’s a crowd-pleasing line, at least in a room full of PR professionals. Now, I’m sure you can argue that all forms of marketing can benefit by driving up the authenticity quotient. In fact, Jonathan Baskin got the truth ball rolling this week by doing just that in an eloquent call-to-action in AdAge)

Admittedly, truth can be a potent differentiator in big-budget advertising. There’s often a gap between controlled marketing messages and the reality of consumer or client experience. That’s precisely why going against the grain can differentiate. After all, who among us expects advertising “truths” to be impartial?

Just look at the Domino’s Pizza campaign to launch a new and improved product earlier this year. Domino’s tossed the dice by baldly admitting that its earlier recipe just didn’t cut it. The campaign has won widespread praise for its “radical transparency.” And truth-starved customer apparently ate it up as well.

But, Pritchard’s comment went to the heart of what a great PR campaign should be, and it had a special resonance for those of us who bridge PR and marketing. With PR and word-of-mouth, the authenticity gap is more unanticipated, and the results can be far more detrimental to brand reputation. Here, we’re dealing with editorial and social media, rather than paid and controlled messages. We’re talking about depth of narrative, and we’re trading control for credibility.

Take Tiger Woods. His fall from grace was a championship season for PR pros offering advice and insights into managing his image crisis. But the most astute insight may have been that his PR worked too well, and without a basis in truth. The image of steely discipline, dedication to work and family, and self-abnegation clashed utterly with the reality that was messily splashed over tabloids and gossip sites.

Another example is BP. If it hadn’t tried so hard to convince us of its commitment to social and environmental issues “beyond petroleum,” would its reputational beating have been any milder? It’s hard to say, but when editorial media feel duped, they tend to make sure it doesn’t happen again.

The truth gap is always there. But when it’s too wide, and when it breaches a fundamental level of trust, the damage to credibility and reputation can be incalculable. That, to me, is the best argument for a PR program to be based on a brand essence or a business’s fundamental truth. Only then can we live up to Pritchard’s billing as the most authentic form of marketing.

One thought on “Truth Is The New Black: The Case For Authenticity In PR”