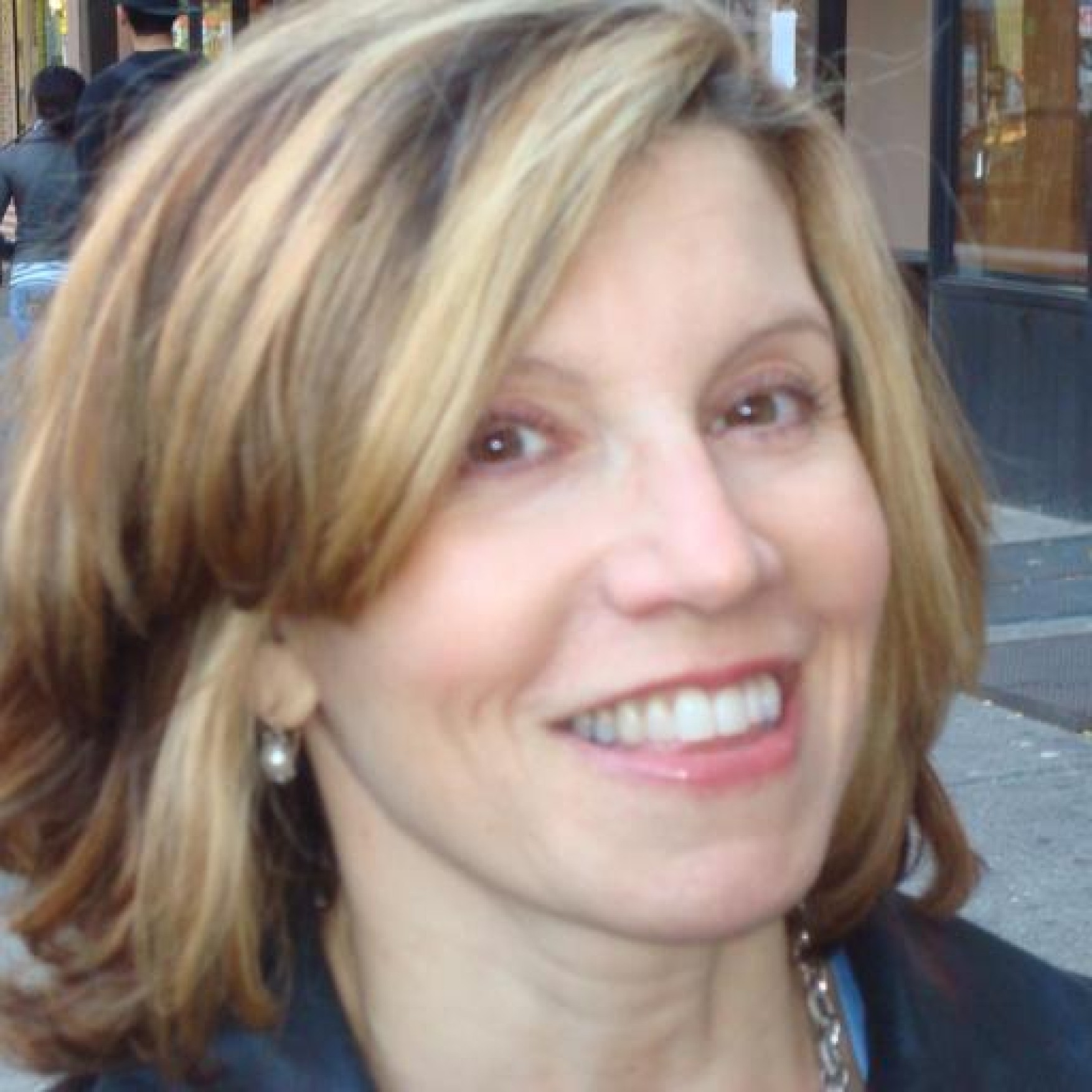 As communication practitioners, we often talk about the importance of goal-setting, expectations management, and risk management. A large part of our success can come down to making sure clients understand what should reasonably be expected if everything goes right, but also knowing what could go wrong.

By all accounts, the engineers, scientists and communications pros associated with the Curiosity Mars project did a superb job of preparing “the clients” – the 300 million American taxpayers who funded the $2.5 billion space exploration – for what success would look like. They made it clear that the mission’s goal is not to discover life on Mars, but to search for habitable environments.
They also supplied critical information and caveats each step of the way to prepare them for what could go wrong. Possibly they had to, given the mission’s cost, and its uncertain history. But it was apparent that preparing for the success or failure of each phase was built into the program.

From its initial launch two years ago, to the 154 million miles it had to travel to its eventual slowdown and parachute descent over Mars, “clients” were “in the loop” of what should happen, yet prepared for what possible malfunctions could occur as well. From the winnowing of potential landing sites, to landing on the site itself and then to the functioning of every possible mechanical system in Curiosity, the NASA/Jet Propulsion team seemed to cover all possibilities. As Program director Doug McCuistion said, “A failure is a setback. It’s not a disaster.”

As the designer and engineers explained the supersonic parachute that would slow the vehicle as it entered Mars’ atmosphere, they noted it would be the largest parachute ever designed and used.

There were many risks with its deployment, not the least of which was it had never been done before by an apparatus of such size! It armed us with fascinating information while offering caveats that what we were watching was unprecedented, and risky.

They played up the potential success, yet always with a degree of caution.  They spoke and appeared optimistic, yet offered a realistic assessment of what might go wrong.  They used inductive reasoning, i.e., if this, then that, to explain and prepare us. And, ultimately, they ushered in the new era of Mars exploration, and a renewed pride in American innovation.

As we celebrate this incredible feat of engineering and innovation, we communications professionals can also take a few lessons from Curiosity, along with the hope that its success to date has inspired math and science geeks who are still in school to apply their own curiosity to the challenges of the future.