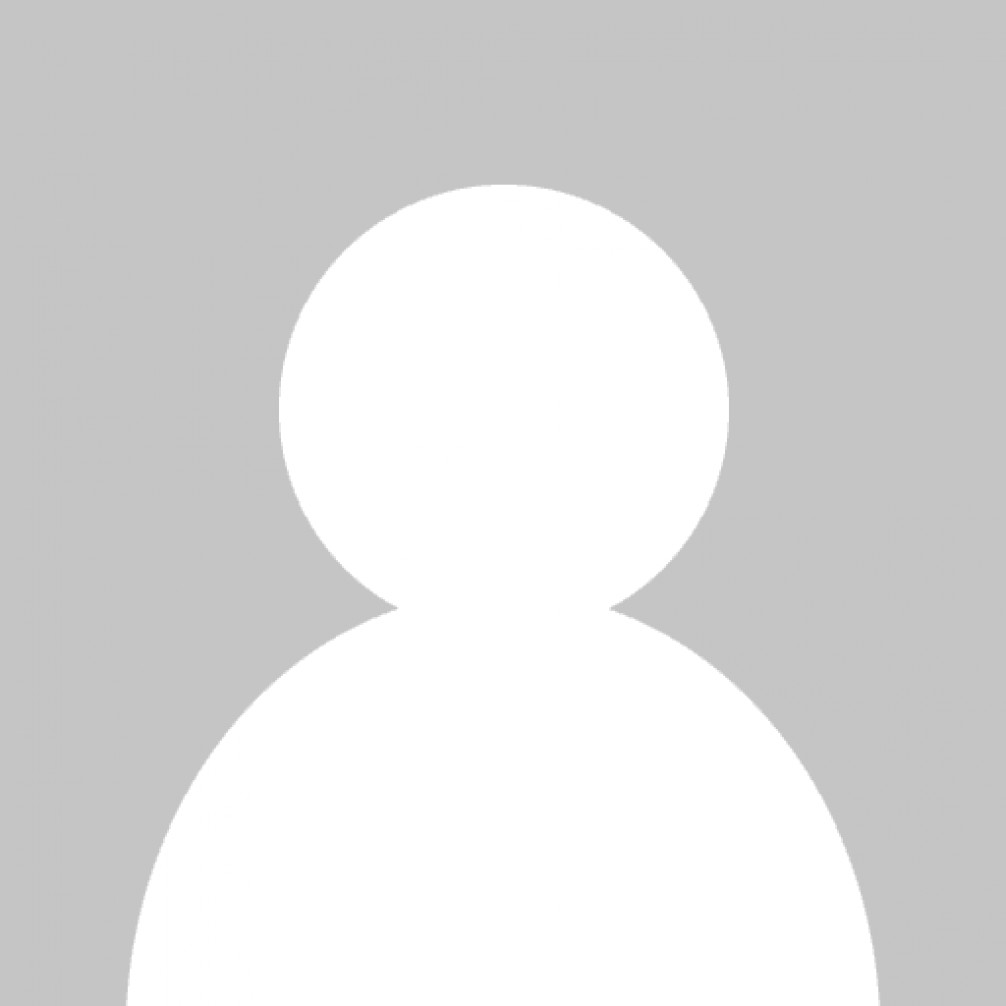 What We Learned From The Royal Wedding

You’ve got to hand it to the Royals. They know how to work a room… or a universe, actually!
The days leading up to the wedding, William and Kate (WillsKate?) were everywhere. There was daily newspaper fashion speculation, 24/7 TV talking heads, even betting sites laying odds on Wills jilting Kate at the altar. It was a brilliantly orchestrated campaign, culminating with a very special, special event.

This got me thinking of some important learnings from the wedding of the year that we may apply to client campaigns.

A good story cannot be sliced too thinly. The media dissected every aspect of the wedding from how it would affect the future of the monarchy to which celebs were in attendance and what they would eat and drink. Of course, “the dress” was its own story. Your client may never have a story this big, but you can still analyze and pursue every conceivable angle.

Leave no social media stone unturned. YouTube streamed it live on The Royal Channel, The British Monarchy’s pages on Facebook and Flickr provided live updates.  #RoyalWedding was a promoted hashtag on Twitter during the days leading up to the nuptials. The Royal Wedding’s own handle (@RoyalWedding) had more than 29,000 followers as of Friday. For crying out loud, there were reports that the wedding was going to “break the internet!”

Go viral IRL. Viewing parties were held all over the world! Otherwise normal folk dressed in tiaras and began sipping tea while tuning in as early as 1:00 a.m.!

Be prepared for the entire news cycle to turn on you. Journalists were just sinking their teeth into post-nuptial news nuggets when another compelling story took over. Even the newlyweds couldn’t compete when the U.S. had some news of its own – something about Osama bin Laden seems to have taken center stage.