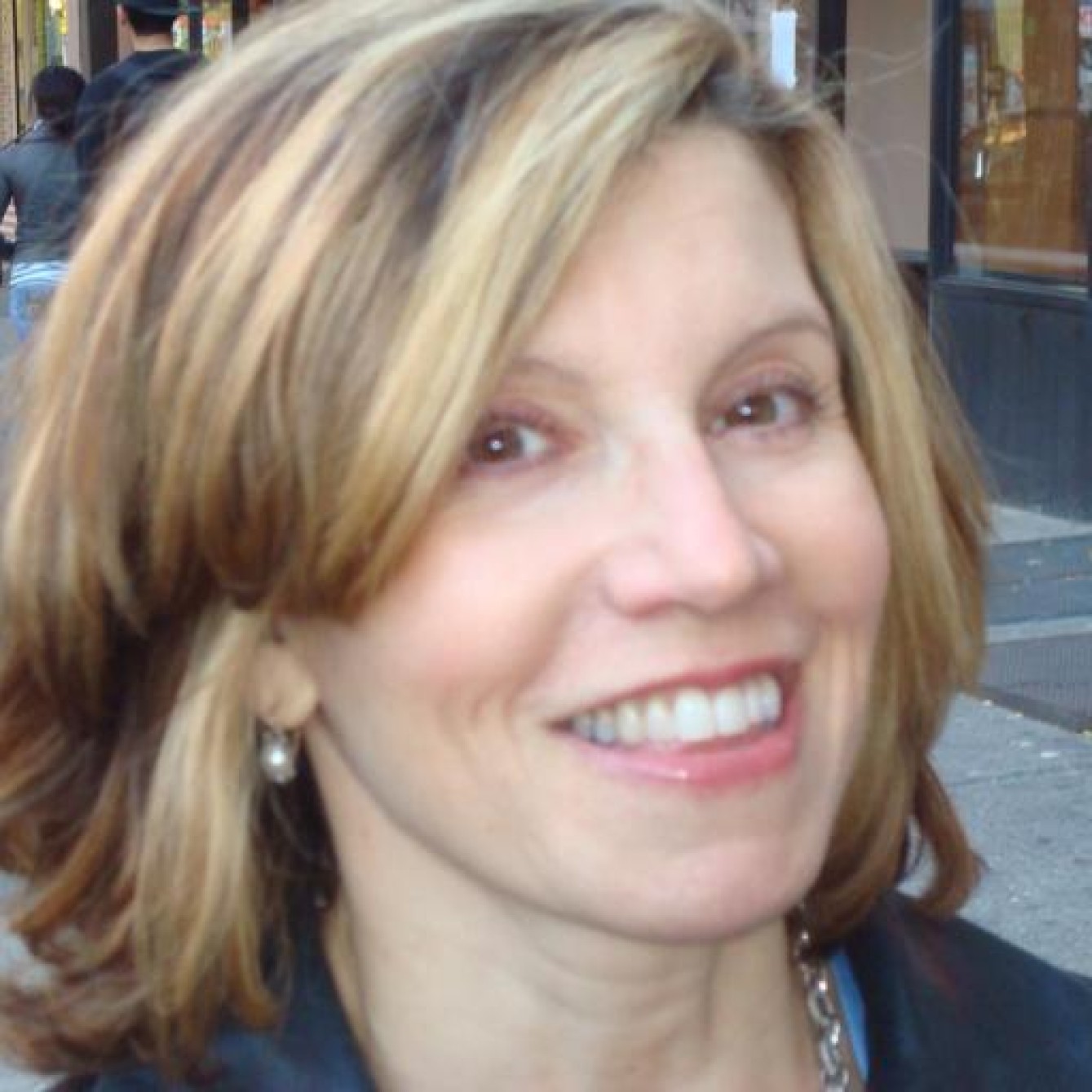 There are so many disturbing aspects of the Penn State sex abuse scandal that it’s painful to try to analyze them. (If  you want to be sick, take a look at the Grand Jury indictment.) But, from a public relations perspective, Penn State President Graham Spanier’s statement is a classic example of what not to do. From the beginning, it was a signal that, rather than taking the investigation and charges of a 13-year coverup seriously, its response would be tone-deaf, defensive, and insular.

The scandal has already claimed head coach and college football legend Joe Paterno’s job, and before the week is out, I predict it will take Spanier’s as well. And well it should.

Beyond a parenthetical reference to “protecting children” Spanier’s statement ignores the alleged underage victims of the abuse. It calls the charges “troubling” (a ludicrous understatement) but fails to express any concern for the children, their families, or the community. It’s almost completely focused on closing ranks and defending the reputations and records of the staffers accused of keeping silent about crimes against children, and of lying to a Grand Jury about their own actions.
The statement sends several messages, all terrible. It suggests that the university need not conduct itself by “ordinary” rules or procedures. It should not be investigated or challenged, possibly because it operates by a different standard, within its own walls.

Is it any wonder that the leadership within those walls are accused of covering up illegal and disgusting behavior for over a decade? Sure, it’s just a statement, but, remember, this “troubling” crisis didn’t exactly sneak up on them. The Grand Jury investigation started in 2008. Spanier had to have known. There was plenty of time for the university to align itself with the forces of good…or, better yet, to go public, admit its failures, and clean house.

So, the statement is just the tip of a large, ugly iceberg. But it signals the first, fumbled play in a losing reputation communications strategy of insensitivity, myopia, and incompetence.