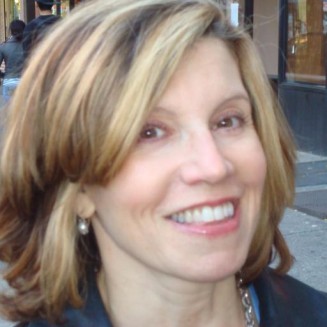 Was The Beer Summit A Teachable Moment?

One thought on “Was The Beer Summit A Teachable Moment?”