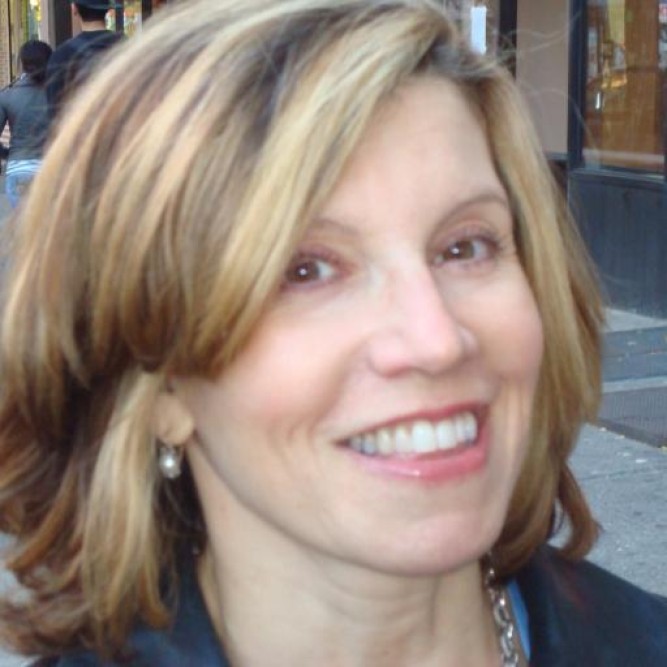 5 thoughts on “Web of Lies: Astroturfing Threatens The PR Business”