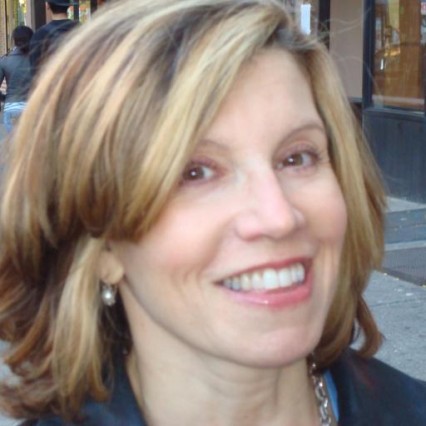 What Fort Hood Taught Us About Social Media

It’s sadly ironic that on this Veterans Day, we’re not only contemplating our military strategy in Iraq and Afghanistan, but mourning the loss of 13 soldiers on our own soil less than a week ago. As usual, the traditional media have reported not just the tragedy at Fort Hood, but the inspiring stories of bravery and selflessness, like the actions of civilian officer Kimberly Munley and Pfc. Marquest Smith. But social media, so often hailed as a hero during times of crisis, fell short that day.

The misinformation spread on Twitter Thursday included erroneous reports that the shooter was killed, as well as pictures of the wounded as they arrived at the hospital, complete with casual, even flippant updates. It was hurtful to all involved. The inaccurate tweets of a soldier inside the base (complete with her phone number for reporters to call, and requests for RTs) were harshly criticized by Paul Carr in a scathing blog post for TechCrunch. It raises disturbing questions about voyeuristic and even narcissistic “reporting” by regular people that’s been enabled by technology.

I can’t speak to the broader ethical questions here, and I won’t try to. But when it comes to the failure of citizen journalism, why are we surprised? Only because it’s been so overhyped. Just as we saw with the so-called social media revolution in Iran, the impact of even legitimate social media reporting and attention has been greatly exaggerated. Of course, professional reporters make mistakes as well, but they’re held to a pretty high standard for accuracy and objectivity, and they face very real consequences for any breach.

At the end of the day, citizen journalists are just that. Citizens. Amateurs. Regular people with cameraphones. That’s the appeal of citizen reporting –  the lack of convention, the freshness, the opinion bleeding through the story. But, the Fort Hood tragedy is a reminder of the many reasons why citizen reporting shouldn’t replace professional journalism, and why it never will.

3 thoughts on “What Fort Hood Taught Us About Social Media”