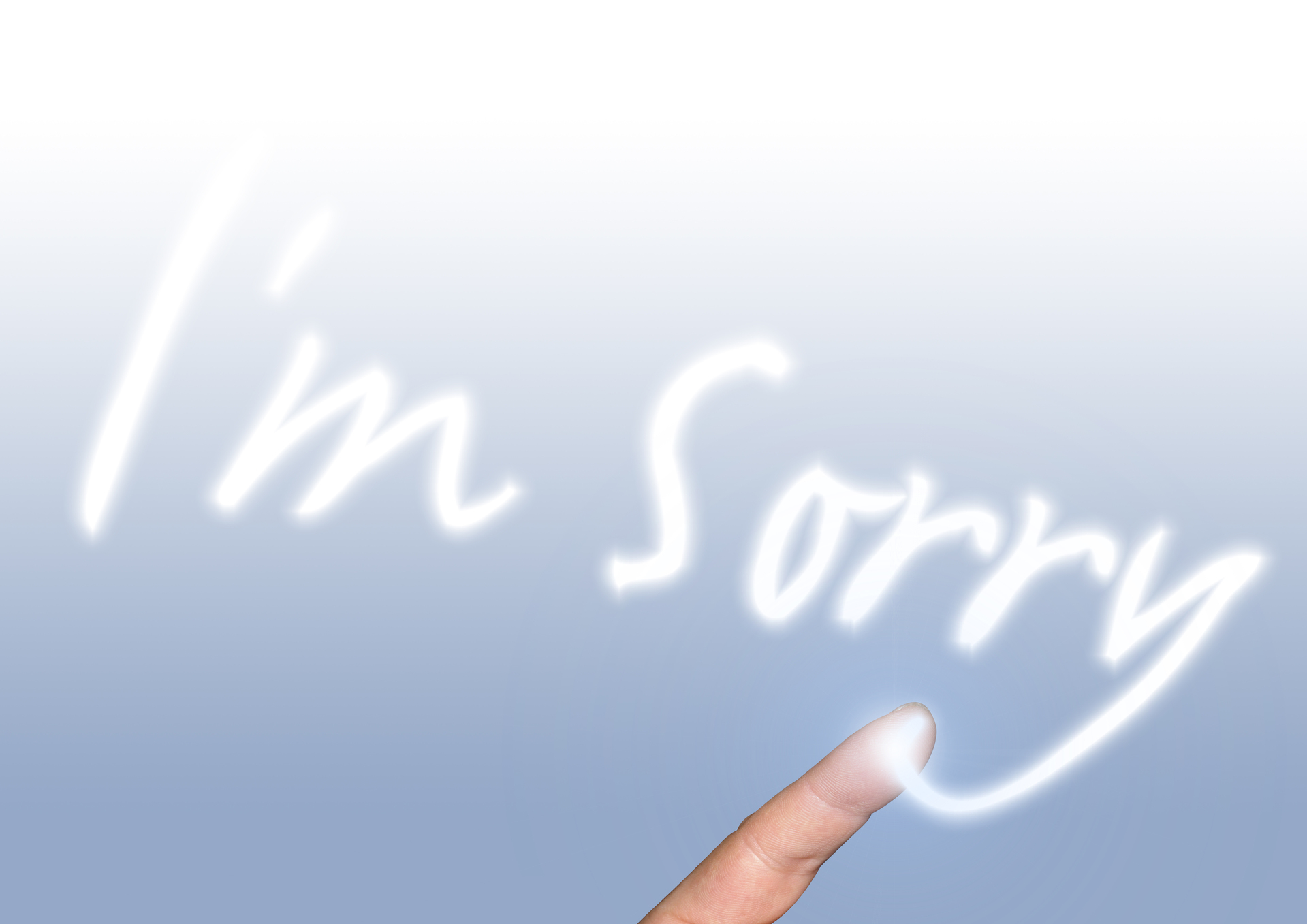 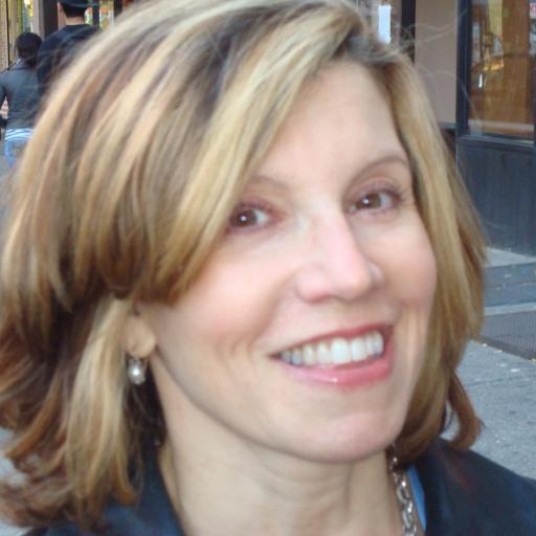 What Goldman Can Learn From Toyota: Apology Communications

Lately, the public apology has been cheapened to the point of commodity. Hardly a month passes without a tearful, televised mea culpa from a politician or athlete. On the corporate front, the typical PR offering is more along the lines of “mistakes were made” – a masterful mouthful of nothingspeak. The banking industry’s contrition is epitomized by Goldman Sachs CEO Lloyd Blankfein’s stilted apology last November, followed by an orchestrated move to throw money at the problem. But, like the actions of a guilty husband trying to gift his way out of the doghouse, it smacks of insincerity.

Toyota’s recent response to its accelerating business and PR crisis reminded us that apology communications is in part shaped by culture. The “apology gap” between the U.S. and Japan is profiled in an entertaining New York Times column by Alina Tugend. Most telling, however, are the photos. (I couldn’t find the exact images online, but it’s worth looking at the hard copy of the paper if you have it.) The image of three U.S. bank  CEOs – looking frustrated and combative at a government inquiry – is juxtaposed with a shot of Japan Airlines executives in a deep bow of contrition after filing for bankruptcy. The contrast couldn’t be more striking.

The piece echoes the observations of Bob Pickard, recently named CEO of Burson Marsteller’s Asia Pacific region. Pickard blogs that, after relocating to Asia from North America, “I increasingly found my own culture’s approach to apology callous and calculating; a tactic of last resort.” In Asia, perhaps, former Time Warner chief Gerald Levin’s mea culpa for “the worst deal of the century,” and his call for CEOs to take responsibility for poor decisions, wouldn’t have been quite so startling.

Yet, it’s not just culture. Most PR pros agree with me that it’s our legal system that gets in the way. In our litigious society, it’s hard to accept responsibility and pledge to change when it can be used against you in a class-action suit.

So, does Toyota have a strategic advantage over a typical U.S. company? In theory, yes. Its president took the first step by communicating regret over the massive product recall caused by a gas pedal problem. A U.S. spokesman went further by making it clear that Toyota takes responsibility for the problem rather than blaming it on a supplier.

Yet, the Toyota case also reveals when saying “I’m sorry” isn’t enough. When a risk to public health, safety or security has occurred, the infringing company must not only show contrition and accept responsibility. It must spell out how it will make things right, and convince stakeholders that it has done everything possible to eliminate the risk for the future.

Toyota will get there. The repair of its brand reputation will pick up speed when it announces its remedial plan with a full-court PR and advertising campaign, probably next week. That’s where Lloyd Blankfein and his colleagues might want to listen up. Until they’ve convinced us that the problem can’t happen again, their apology will be a little like a penny stock – cheap, not very credible, and lacking value over the long term.

7 thoughts on “What Goldman Can Learn From Toyota: Apology Communications”