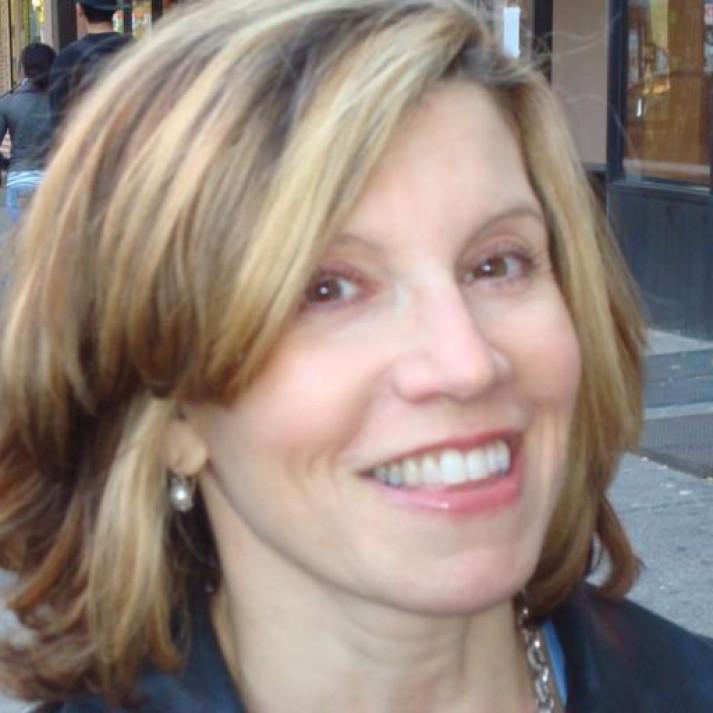 What Happened In Vegas: Top Trends From CES 2011

One thought on “What Happened In Vegas: Top Trends From CES 2011”