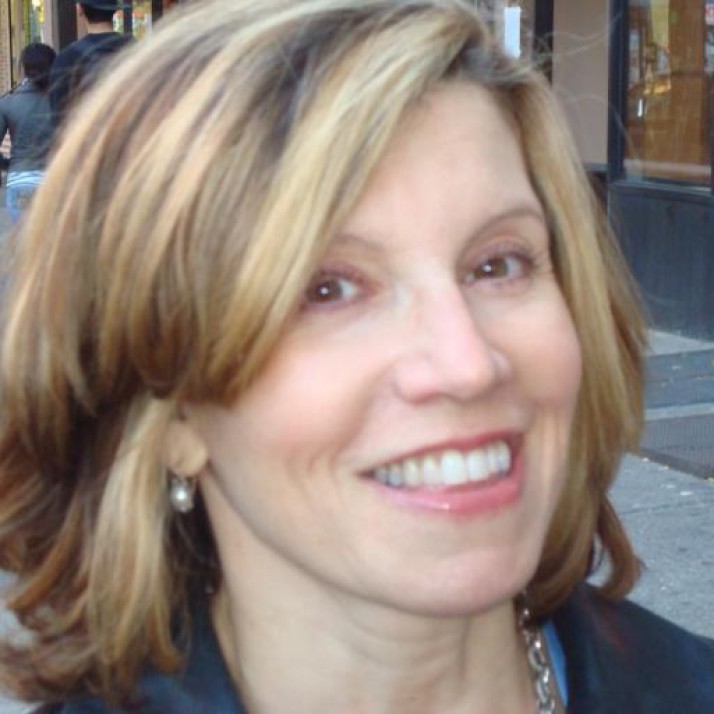 When Bad PR Is Good For Business

Boycotts are powerful, but they can also be PR magnets, drawing attention where none is deserved.

That seems to be the case with the attempts to pressure Etsy, the online marketplace for handmade goods, to drop one of its sellers. Etsy is known not only for the business opportunities it provides to artist-entrepreneurs, but for its strong community and a culture that celebrates one-of-a-kind craftsmanship and creative expression.

But an Etsy boycott started to gather steam late last year over a specific member of that lovely, artsy community, a company called youstupidbitch.com. Not the typical Etsy craft-preneur, is it? This seller features hand-drawn greeting cards that mock such serious and sensitive conditions as rape, Down syndrome, cancer, and AIDS.

It’s honestly hard to imagine anyone having a use for the cards, and I don’t blame the mommy bloggers, advocates, artists and others who’ve expressed outrage over the merchandise. They’re right to be repelled by the messages.

And it baffles me that Etsy has been unresponsive to the complaints, even deleting all Facebook posts about the issue, no matter how respectful. The vendor’s very presence, and Etsy’s head-in-the-sand handling of the complaints, seem utterly antithetical to its culture and community standards. Check out Shel Holtz’s post for an analysis of the non-response. It’s also been a PR black eye. The buzz trickled up to the major media, resulting in a CNN report by an admittedly over-the-top Jane Velez Mitchell.

But what bothers me more is that the furor over the obnoxious cards has been good for business, or so it seems. Before October, when anger over the cards’ content began to build, the seller reported sales of exactly zero. Today, it’s showing 89 cards sold, most over the past couple of weeks. Now, I know 89 cards isn’t much, but the whole controversy reminds me of the Amazon.com pedophile book uproar, which turned a disgusting, self-published “guide” for child molesters to best-seller status among e-books. Ugh.

The Amazon situation, at least, was important as a precedent, because public pressure forced it to take responsibility for its merchandise. The learning there was that a private company, unlike the government, can choose its own vendors and enforce its own Terms of Service. That’s not censorship, it’s just good business. And, the protest worked. It took Amazon a single day to reverse its position and drop the book in question. But I still have trouble with the fact that the PR hoopla put money in a pervert’s pocket.

It’s easy to jump online to organize a movement in the heat of the moment. It feels good to vent online, or call the media, but I think we’ve become too quick to marshall our social and economic clout (and Klout.) There are times when a movement or boycott is misplaced, and I think this is one of them. Here’s why: Etsy’s situation is different from Amazon’s; the cards are tasteless, but they don’t condone or promote an illegal act. Second, Etsy isn’t a retailer, it’s a marketplace; its storefronts are separate businesses. Finally, a truly successful boycott would just hurt other Etsy sellers, while giving the card vendor buckets of publicity.

Maybe it’s boycott fatigue, but I’ve become a proponent of what I’m calling the “ignore-cott.” Here’s what I wish concerned citizens and influencers would do when confronted with an obnoxious or tasteless product. Don’t call a press conference, put up a Facebook page, or tweet to thousands of followers. Instead, express your opinion to the business in question. Tell them you will never use their products. Then, don’t. End of story.

8 thoughts on “When Bad PR Is Good For Business”