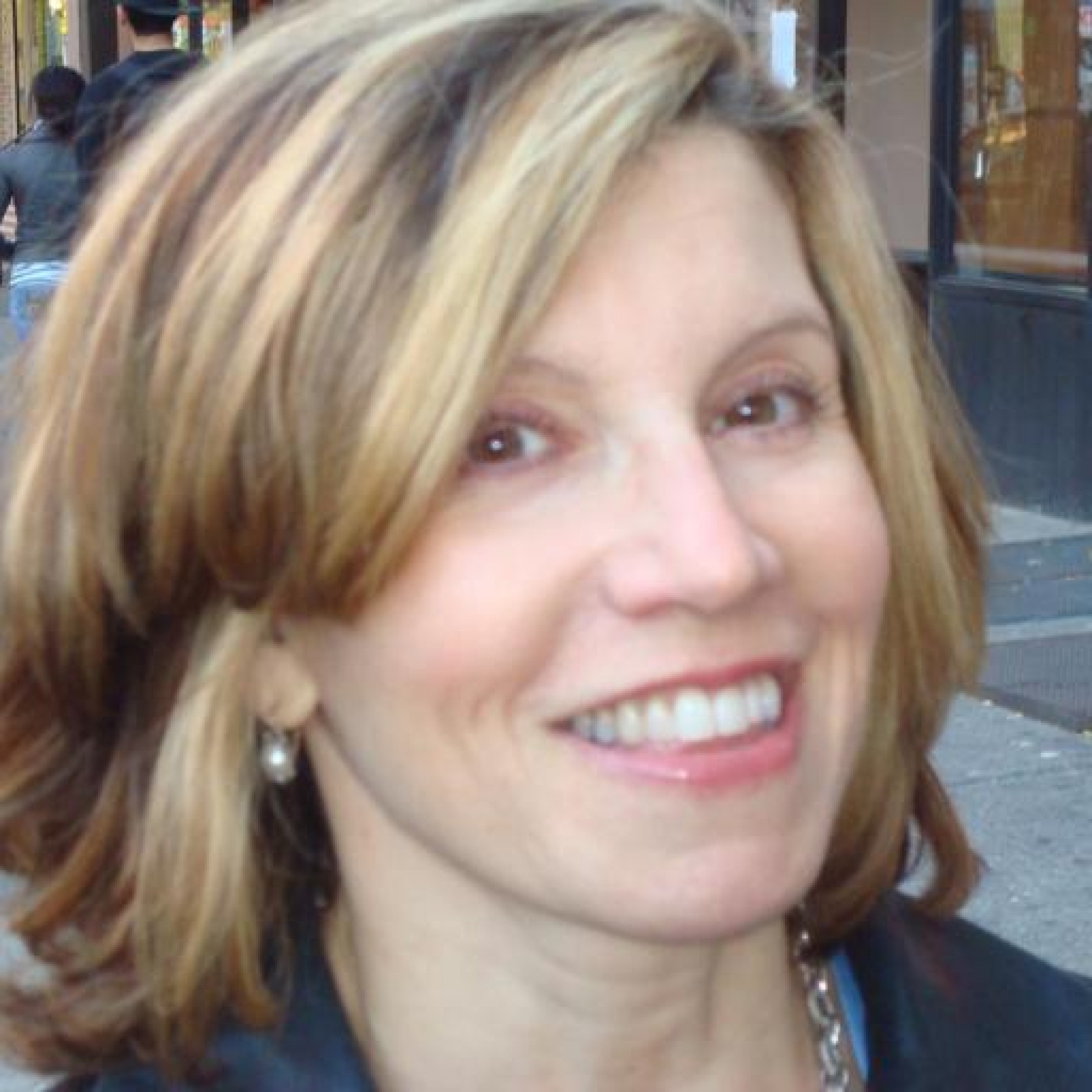 When Should A PR Agency Break Up With A Client?

Client-PR agency dynamics are a lot like dating, except the relationship is inherently unequal. A paying client always has the upper hand in the duo. Yet, agencies, too, can initiate a breakup. And like the song says, breaking up is hard to do.
So is it ever a good business move to fire a client? Most of us have thought about it on occasion. But it’s particularly painful during lean times, and nearly always irrevocable. Here are some key factors that should influence a decision to split.

It’s a (financial) loser. If you’re consistently losing money on a client program, it’s obviously a viable reason to say goodbye. But that should only happen after trying to bring work and compensation into balance. Although most agencies gain efficiency – and profitability – as time goes on, sometimes we fall victim to “scope creep.” That’s one thing. But a client who is never satisfied is something else entirely. Lose them.

It’s tying you down. Sometimes agencies end a client relationship for the opportunity to pitch a larger, more profitable competitor. In my experience this is nearly always a losing strategy, not to mention bad karma. It usually pays to dance with the person who brought you, as my grandmother used to say.

They’re using you. Companies and individuals who churn through agencies to get new ideas are anathema in our business. It’s a good idea to look at their past agency relationships and to build protections into the letter of agreement if possible. Another type of “using” is by clients who are such slow payers that you feel you’re a bank. Never good.

It’s giving you a bad reputation. Occasionally we find ourselves in a dicey ethical dilemma. During my years at a mega-agency, I once had a client who routinely misled us in the hope that we would spread false information to journalists. It was a terrible situation that ended with an FDA lawsuit for the client and a narrowly dodged bullet on our part.

They want to play the field. What to do when a longtime, valued client calls an agency review? There’s no easy answer, but a decision to defend the business (or not) is one that should be made rationally, not emotionally. It’s best to use your relationship to get the best information about the client’s motives and intentions and calculate the odds of prevailing in a competitive situation.

It’s a “toxic” relationship. Everyone has at least one story of an abusive, disrespectful or hostile client. I once worked with an unstable woman at a top brand and always kicked myself for not ending the relationship sooner. It was hard to part company but even harder to see the team morale sink lower each day. When you muster the courage to let a truly bad client go, you’ll nearly always feel a burden lifted.

They take you for granted. If, you’re not included in strategy decisions, relegated to “vendor” status, or always the last to hear about news announcements, you probably can’t do your best work for the client in question. It may be that they’re “just not that into you,” or it could be ignorance. Either way, you need to know where you stand. Spell out how you’re being underused, and press for a fuller partnership. Scary, yes, but it’s almost always worth the risk.

4 thoughts on “When Should A PR Agency Break Up With A Client?”