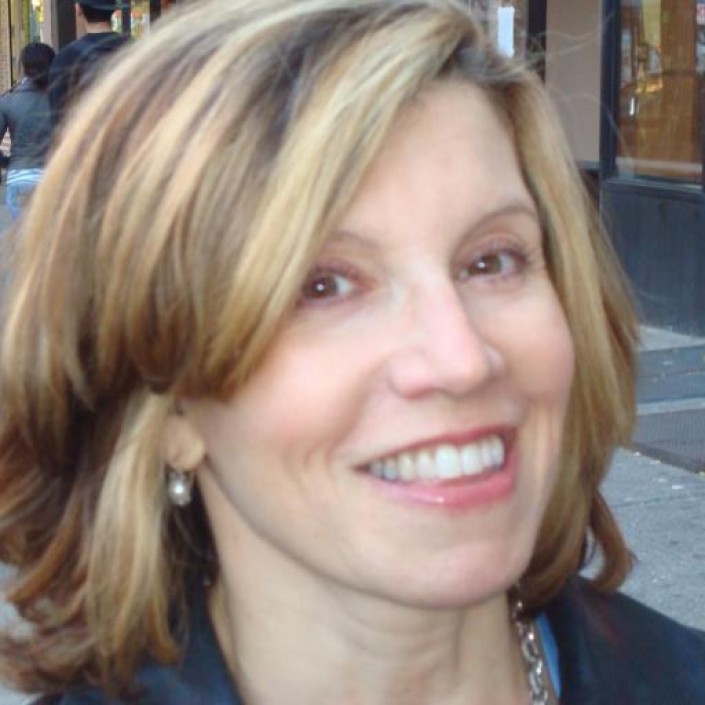 When Social Media Goes Too Far

2 thoughts on “When Social Media Goes Too Far”