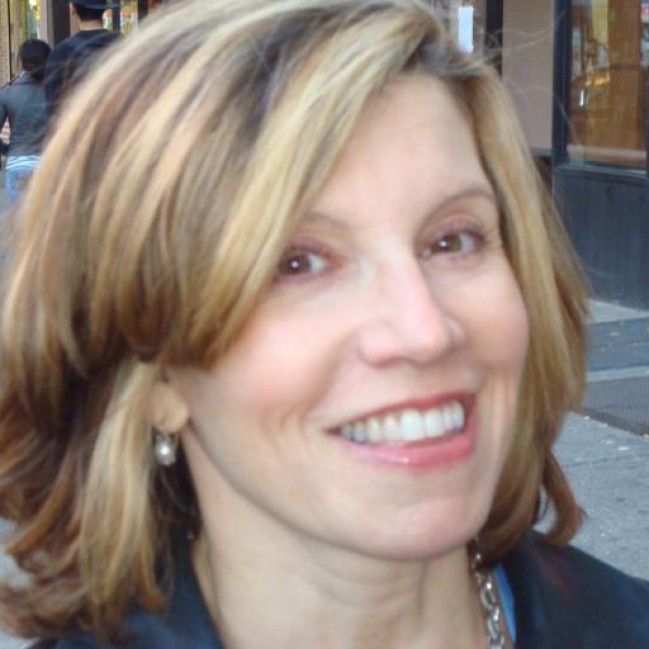 Should PR Own Social Media?

And it is. With marketing budgets under scrutiny, everyone wants a piece of the social media pie. And not just crumbs…we’re after the juicy, buzz-generating campaigns that require fat budgets and make reputations rise. In fact, we’ve spent huge portions of time and energy arguing that the whole pie should belong to us, by dint of experience, natural inclination, or sheer talent.

Ad agencies are the traditional marketing stewards, so the case they make starts there. They have the key ingredients – brand strategy chops, consumer insights, and creative flair. Some fault PR pros for lacking the necessary skills to own the new landscape. They claim we’re not savvy about tech tools or sophisticated about metrics, which in some cases is quite true.

The PR response is often that social media belongs with us because we’re natural storytellers. We’ve always been the content generators, we know how to build buzz, and, besides, we’re the relationship guys. (It says so in our name, right?)

Then there are the digital marketing experts, social media consultants, refashioned web gurus, and so-called strategists rushing to claim a seat at the social media banquet. Everyone wants to be master chef in the marketing mix.

It takes a village…and a new mindset for PR

But, the truth is, none of us has the full spread to satisfy every need – or even the mindset. Traditional advertising types tend to default to the old, control-the-message approach. Like a cook who tweaks a favorite recipe, they think social media’s about getting your ad campaign to go viral. (While that can be a wonderful thing – just ask Old Spice – it’s beyond myopic as a point of view.) But just as many PR pros cling to their familiar formula. They’ve replaced media relations with blogger outreach, without embracing the new world of consumer engagement.

The answer to who owns social media, of course, is that it’s the wrong question. It’s like asking who should own traditional media. It’s a tool, of course. A customer service program on Twitter and a Foursquare frequent-visitor promotion are both social media-driven. Yet, the goals, strategies, and execution teams are likely to be drastically different.

I know what they say about too many cooks….and it’s true that every campaign needs a leader. Some will be PR-centric while others involve paid media. But, maybe – just maybe – we should stop arguing over the dessert that none of us owns and try to figure out how to work together to serve our clients.

9 thoughts on “Should PR Own Social Media?”