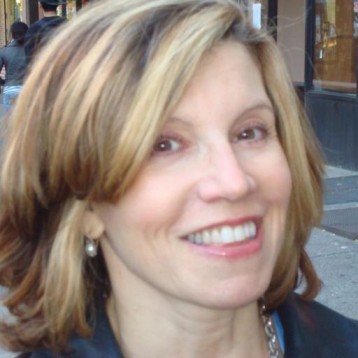 Whole Foods, Healthcare, And The “S-Word”

4 thoughts on “Whole Foods, Healthcare, And The “S-Word””