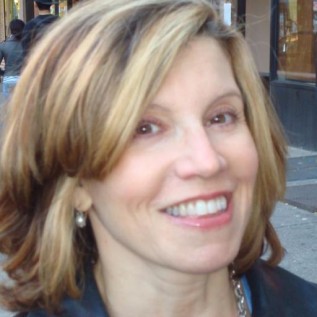 Zappos And The Social Media Myth