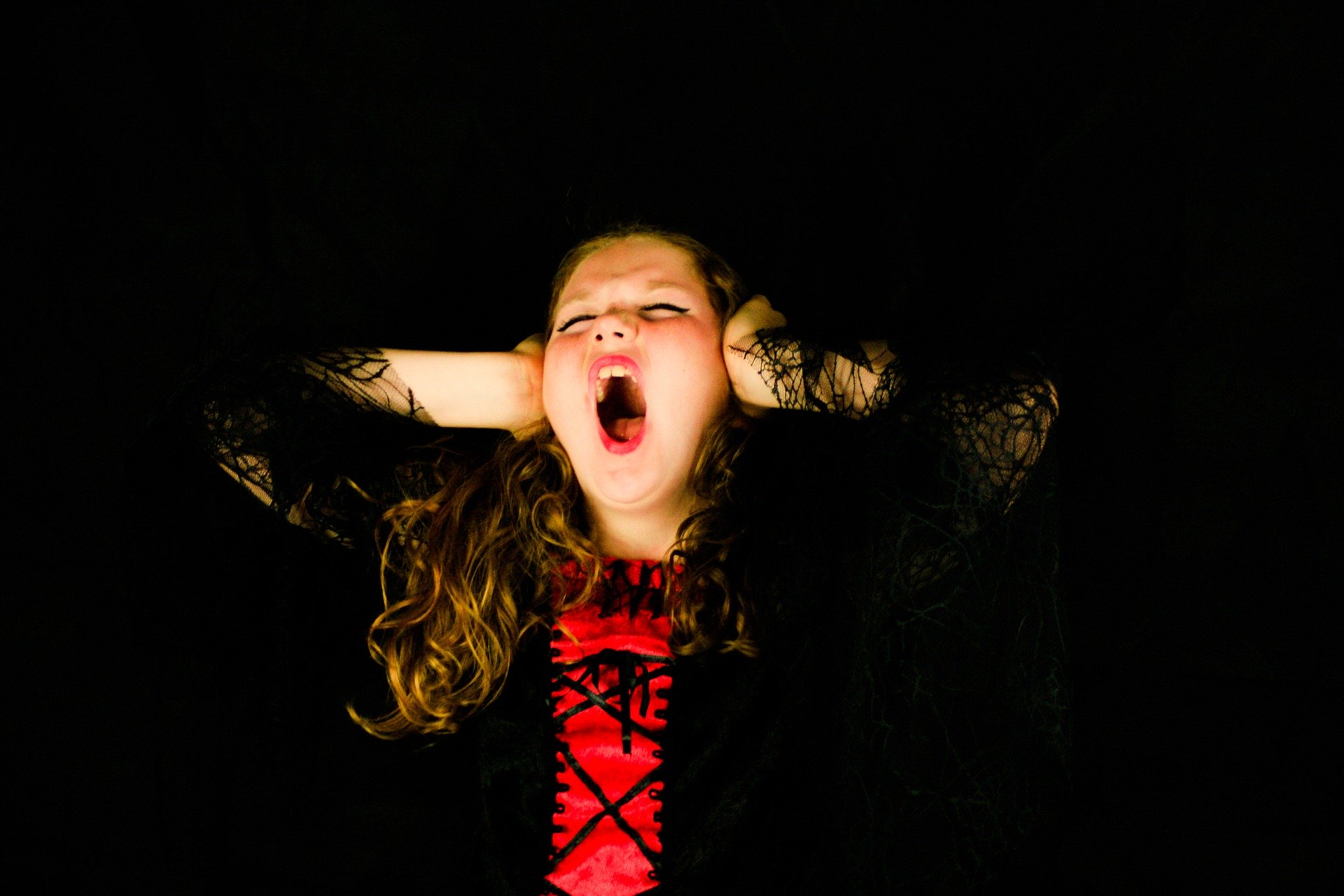 Whether you’re working in public relations or another service business, things can occasionally get.. well, scary. But Halloween offers an opportunity to reflect on hair-raising business experiences that, if nothing else, make good stories later. The ones below apply mainly to us in PR, but some could apply to anyone. Proceed with caution!

The mystery of the empty press event

A client is introducing a new product of interest to “family” bloggers. The agency has selected a cool venue, an emcee with audience cred and has even vetted the time period with select journalists. The guest list looks solid, so what could go wrong? Despite best-laid plans, some media events don’t end up being the draw that the agency planned. And, nothing can quite compete with the misery of standing at a bright and shiny media event, with no (or very few) media in attendance. What’s a PR person to do? Not much, unfortunately. One lesson here is to avoid letting an entire campaign hinge on an event, and to manage client and stakeholder expectations. A thorough look at the risks can help the team decide if, given today’s fractured media environment, an event is the best way to go.

PR teams typically have a say in selecting and preparing a media spokesperson for their campaign. But, what if the perfect company spokesperson (the founder!)  is also the least articulate? We spent hours developing messaging, conducting practice interviews and scripting a spokesperson, only to see one bungled interview after another. Despite best efforts, each interview contained inaccuracies and long-winded responses that went nowhere. The overall impression was bad. Things improved when we were able to convince the company to work with some outside spokespeople who complemented and enhanced the brand messaging in select media situations.

Somehow, you’re caught in a lie. Maybe a pitch contains bad info, or a story is printed with a key fact wrong. This could be a well-meaning client who wants to make their story more compelling, but beware the negative consequences. If caught giving bad information, particularly about numbers – market share, sales, downloads, or dates – the story will never see the light of day, if you’re lucky. If you’re not, the journalist will never forget that you made them look bad. We’ve learned to take the time to educate clients and demand scrupulous adherence to the facts, warts and all, before committing to an announcement or other story pitch. Think your story isn’t good the way it is? An agency can help craft the most interesting version, something we tackled here.

The evils of missing details

A colleague recalled the time she led the media outreach on a multi-city event for a razor brand. After securing interest in a particular market, she followed up with what she thought was the appropriate media alert for that locale, but it was for an event that had taken place the week before, so the editor was unable to use it. As ominous as that is, the story has a silver lining. The editor was bemused by the snafu and wrote about the event after the fact, resulting in a very good story. Lesson learned: PR is a fast-moving business, but sacrificing accuracy for speed will be a fail every (well nearly every) time.

Ignoring C-suite relationships at your peril

Beware the overpromise when it comes to media coverage

Sometimes a potential new staffer appears to be the answer to an agency’s prayers. The candidate has all the right stuff, aces the interview and comes in with great intentions. And then the behavior problems begin. We’ve seen them all, including: the chronically late employee; the constantly-on-a- smartphone AE; and the underminer, who pits one team member against another. But probably the worst offender is the account executive who subtly disrespects clients, who cuts off the client in conversation or argues a bit too forcefully for a recommendation. Better vetting early on can help avoid the bad hire, but the best advice here is probably found in the adage to be slow to hire and quick to fire.