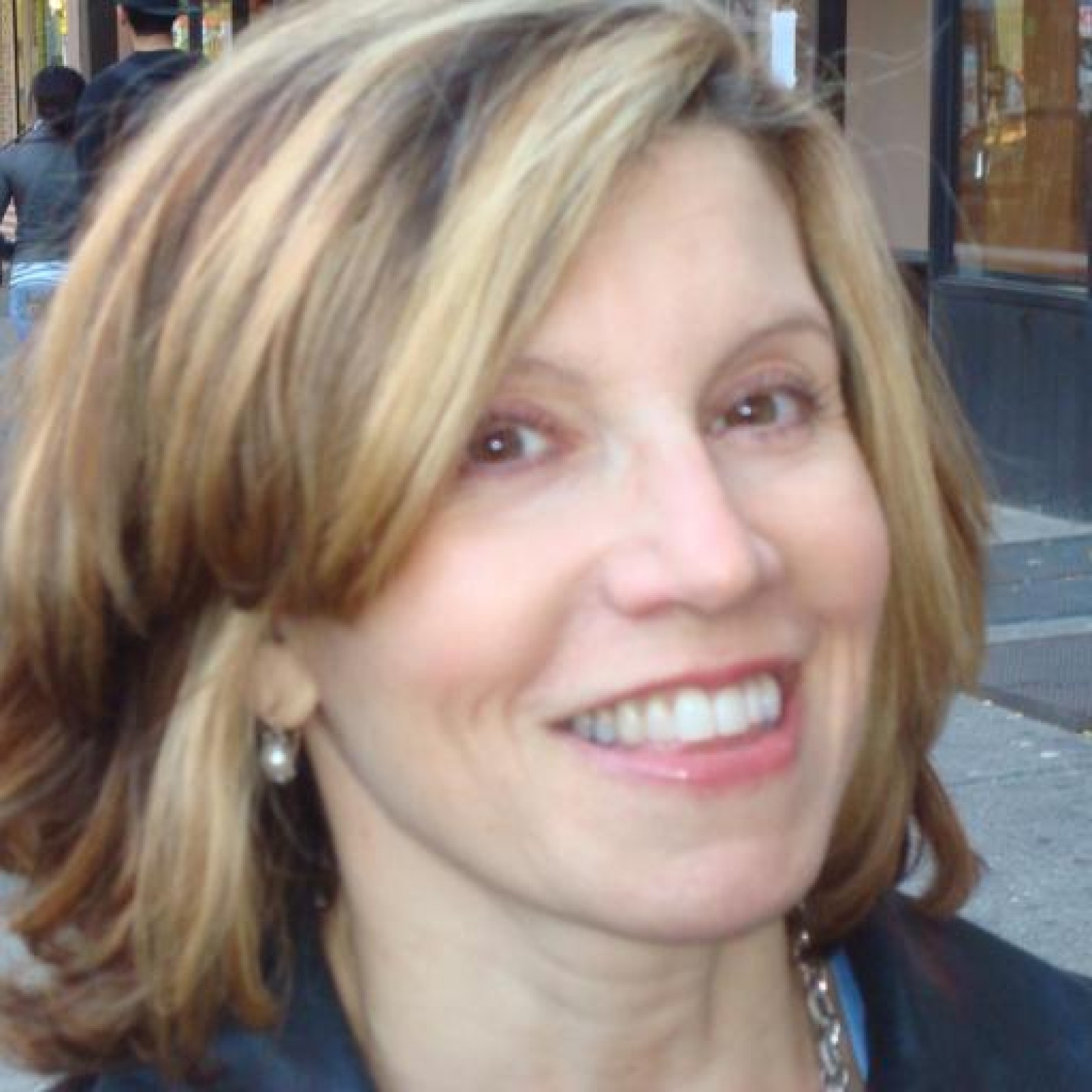 7 (More) Myths About PR And Publicity

Describing exactly what PR is and what public relations people do has always been a challenge, even to those of us who work in it. Just ask the Public Relations Society of America, which is concluding a lengthy search for the perfect “modern definition” of what we do.

Like many professions, it’s changed, grown, and become far more specialized in recent years. But myths and false stereotypes abound. I’ve written about the most persistent ones here, like the confusion between PR and publicity, or the suggestion that PR is advertising “lite.” But, there’s more! Here’s a short list of my current favorites.

Any press is good press. In the age of reality TV, this is one myth that’s less ridiculous than it used to be. It may even hold true if you’re Snooki or Kim Kardashian. But probably not. Risky stunts or tasteless tweets can be costly. More to the point, negative publicity is much more challenging to manage today. The Web is forever, so that unguarded quote or nasty headline can do lasting reputation damage.

PR is all about contacts. Not really. Contacts are overrated. They can help you gain a hearing, and generate valuable feedback on a story idea or pitch, but contacts alone won’t get you very far unless the idea’s a good one.

Startups shouldn’t hire PR consultants. This is a topic of raging controversy in PR-land. Some larger-than-life entrepreneurs have gone on the record against the use of professional PR by start-ups. Most recently, Mark Cuban explained that reporters just want to talk to a business owner, without interference from PR types. And in Cuban’s case, that’s probably true. Problem is, most new entrepreneurs aren’t Mark Cuban.

Journalists hate PR. The reality here is, well, complicated. Suffice to say that the PR-journalism relationship is a symbiotic, cooperative, and often collegial one, but there can be tensions. At present, many journos are trying to get jobs in PR, which may have calmed the waters, just as it’s reinforced another stereotype. (see below)

The best PR people are ex-journalists. This one’s open to debate. In my view the best PR people are strategic thinkers and excellent communicators who understand business, but who are plugged into trends, culture, and media. So, many journalists may qualify. Yet the difference between running down stories in a newsroom and counseling a corporate client are vast.

A good story will sell itself. Sure, that can happen. And sometimes the perfect resume crosses my desk at the very moment I have the right job opening. But not very often.  Packaging, access, and – maybe most importantly, timing – can make the critical difference between publicity success and failure.

PR is about controlling the message. The spin thing is hugely overblown, and PR people do ourselves a disservice when we perpetuate it. Often a PR pro will try to influence a story on behalf of a client, and the process can be like a negotiation, but the outcome is a trade-off. We give up control for credibility. And that credibility is the real magic of publicity.

2 thoughts on “7 (More) Myths About PR And Publicity”