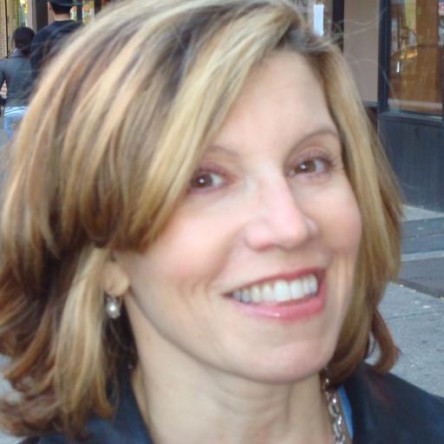 A Dimmer Picture For Broadcast TV