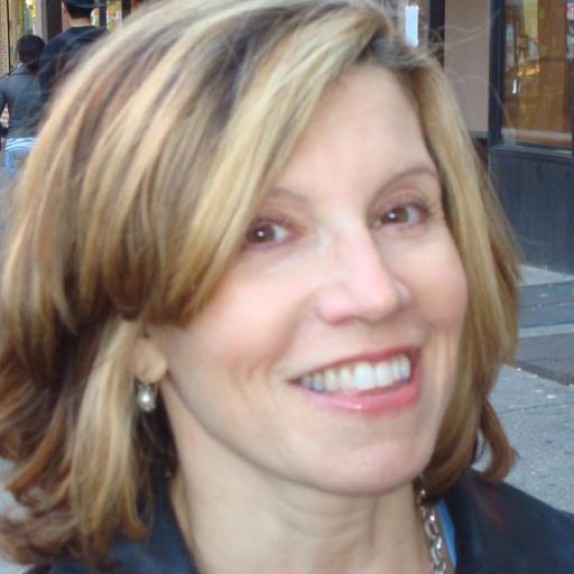 After Sea World and Nestle, How Risky is Social Media?

I once had a client whose CEO was so PR-averse that his response to requests for media interviews was the Zen-like platitude, “The spouting whale gets harpooned.” That unfortunate phrase popped into my head as I read stories like “Shamu Attack Exposes Social Media Risks.” The Orlando Sentinel and others recounted how @Shamu, the Twitter feed set up by Sea World, morphed from a branding platform into a business and marketing liability after the tragic drowning death of a killer whale trainer.

A month later, Nestle’s Facebook page was brandjacked by Greenpeace activists in a well-orchestrated protest against its use of palm oil.  It’s been called a social media fail for Nestle, with plenty of mainstream coverage. The move promises to usher in a new era of online activism. As digital media strategist Jeremiah Owyang blogs, “Facebook page brandjacking is the new form of tree-hugging.”

So, what’s a brand to do? Is social media simply too risky for some categories or companies? My answer is no, for several reasons.

Out of sight is not out of mind. If an organized activist movement is like war, a single protest is like a brushfire. If you tamp it down in one place, it just flares up somewhere else. The anti-deforestation movement didn’t even start on Nestle’s Facebook page. It migrated there only after Nestle removed a Greenpeace protest video from YouTube. Nestle might have been better off engaging with protesters directly or creating its own YouTube channel. But, the learning here is that having no Facebook presence won’t prevent an orchestrated protest.

You need allies. Another reason not to hide from the social media dialogue is that it robs a brand of a natural constituency that might be mobilized in its defense. Olivier Blanchard makes this point in an excellent and thoughtful post on the Nestle response. I’d add that a brand with Nestle’s history of boycotts has even greater reason to engage with its core customers and nurture those relationships. They tend to come in handy when the heat is on.

A brand community is a listening post. A Facebook or Twitter presence is a practical move for a company with vocal detractors. It’s easier to monitor, listen, and respond when the action’s on your own turf. The palm oil-deforestation issue isn’t new. The key here is effective and experienced community management, along with good planning.

It’s a mouthpiece in a crisis. Or, it can be. As seen in the Sea World incident, a sudden, tragic occurence is vastly different from an organized boycott. But controversy around wild animals in captivity – a big part of the online dialogue after the incident – isn’t new. Again, Sea World should be accustomed to protests, and to communicating its position under pressure.

In this case, it showed. Sea World immediately suspended the Shamu Twitter feed after the incident. But, it continued with the dialogue, directing it to the more appropriate (and generic) @SeaWorld_Parks and its moderated blog. It’s still posting both lighthearted updates as well as serious statements about the incident, the measures being taken since February 24th, and the future of  whale Tilikum. Its Facebook page, after being briefly overrun by ghoulish posts and images, was quickly transformed into a forum for mostly civil discussion.

It takes time to build. As all PR professionals know, the most vehement attacks aren’t easily resolved through civil dialogue. But, that’s when a planned and organized response is most needed. Though they usually simmer slowly, most precipitating crisis incidents happen suddenly, and the response window is a matter of hours, not days. You can’t transform inexperienced staffers into battle-seasoned community managers. And, you can’t build a social media following from scratch when you need it most.

2 thoughts on “After Sea World and Nestle, How Risky is Social Media?”