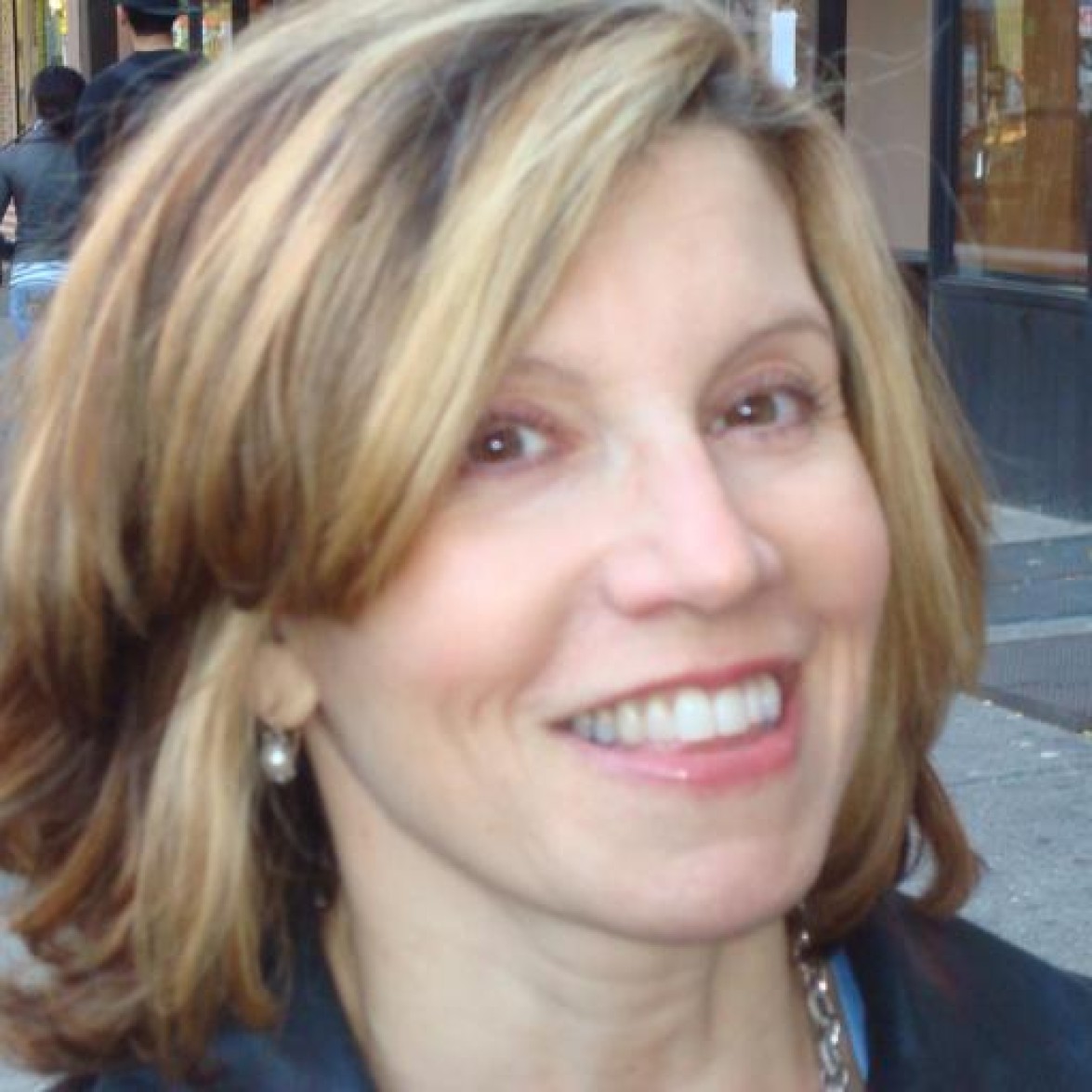 As President Obama parks his sleek tour bus (dubbed “Bus Force One”) and travels to Martha’s Vineyard for a little R&R this week, the predictable criticism has followed. Some question whether our chief executive should be taking time off amidst stock market volatility, a “crisis” economy, and dropping poll numbers.

Chief among the President’s critics, of course, are the declared GOP candidates for his job. Newt Gingrich blasted Mr. Obama for taking vacation…as Gingrich himself headed off to Hawaii for a “fundraising” trip. A more credible objection was voiced by Washington Post columnist Colbert King, who argues that the President already enjoys two taxpayer-subsized residences and should spend his time off talking with hard-pressed citizens, not rubbing elbows with the elite in Martha’s Vineyard.

The Obama vacation ‘controversy’ is probably more about PR than reality. After all, the man’s completely accessible, and Congress doesn’t get anything done even when it is in session. But it raises an interesting question. Should chief executives take off during tough times? If your company’s been downgraded, your customers are losing confidence, and your recovery prospects uncertain, do you cancel the trip and stay home?

Optics matter. Leadership is often conveyed through images. A CEO in crisis shouldn’t be photographed in luxury surroundings, but neither should he be seen as deskbound, beleaguered, or overwhelmed. A strong leader needs to be seen as engaged, committed, but also independent. And as Rosabeth Kanter writes in “Should Leaders Vacation?,”  timing is a critical factor.

I don’t begrudge the president his break, partly because he deserves it, but mostly because the presidency follows him everywhere. But if he were my client – and the CEO of a company beset with public problems – I’d probably advise him to skip the Vineyard and unwind at Camp David for a working vacation.