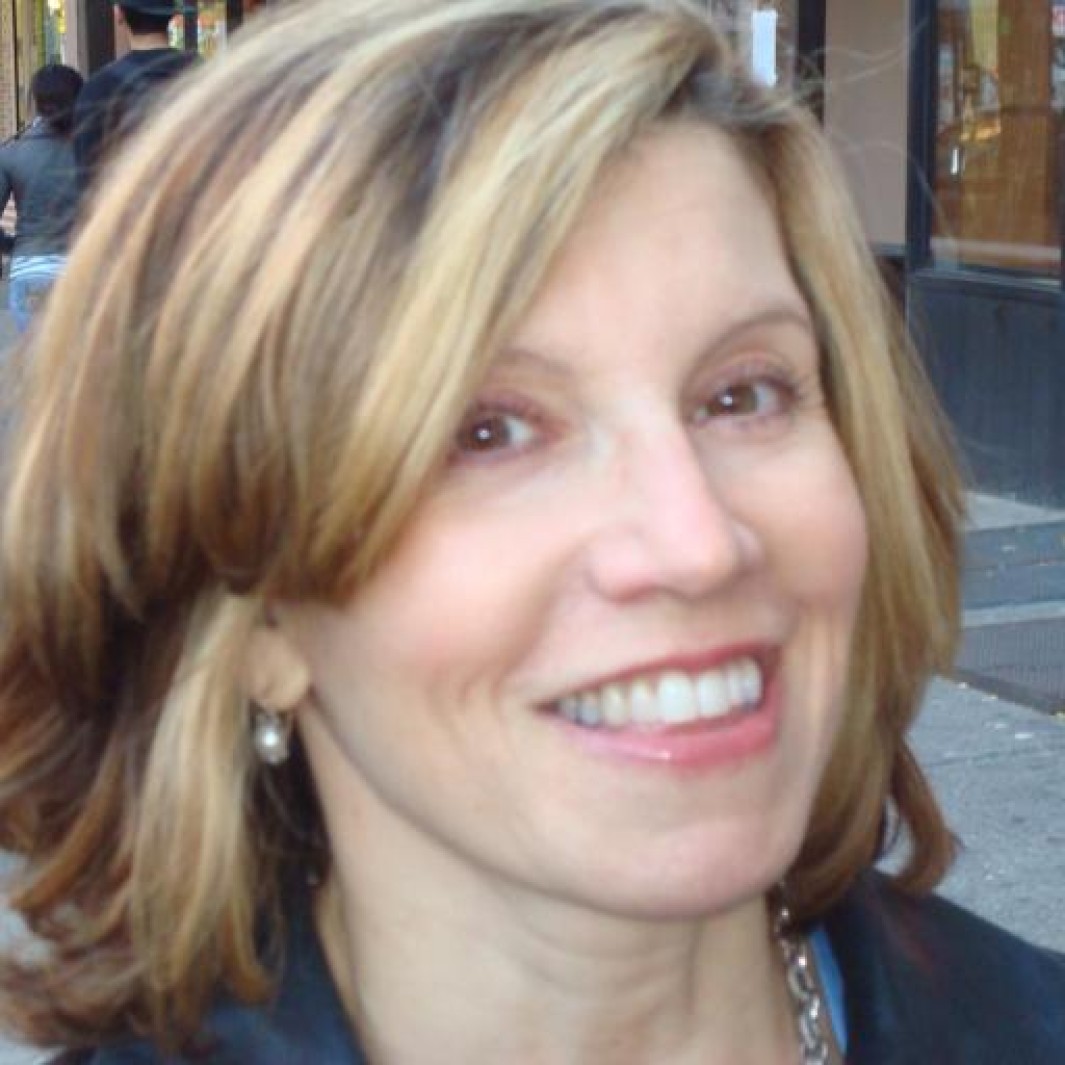 PR people have taken a beating in the past few weeks. Currently, it’s due to our increasing numbers. A recent example, among many, is a May piece in The Economist subtitled “Flacks Outnumber Hacks.” It compares PR professionals to “urban foxes” and calls us “slime-slingers,” among other things, while, oddly, positioning bloggers as the new guardians of the truth.

Then there’s the comically passionate jeremiad from TechCrunch that declares war on all of PR-land. Again. Likening PR to “a weed growing out of control,” it singles out Facebook’s team as the “worst of the worst” when it comes to “slimeballishness.” It’s basically a rant against Facebook, but at least it negates the bloggers-as-truth-tellers argument.

Aside from the gratuitous resentment that nearly jumps off the screen, I have to wonder. Are there too many PR people? And if there are, does it mean we’re using our influence to distort the truth?

Unlike, say, lawyers, who are being churned out by schools in greater numbers than the demand for their services, PR is growing organically. One reason is the rise of social media. Others include the globalization of business, the news cycle, and the general maturation of the industry. So, maybe the barbs flung our way are just sour grapes.

Yet a far more thoughtful piece co-published by ProPublica and The Columbia Journalism Review gets to the heart of the issue. In the article, New York Times reporter David Barstow warns against the “platoons of PR people” that threaten to overwhelm shrinking numbers of journalists. “The muscles of journalism are weakening,” he says, while those of PR are “bulking up…as if on steroids.” The piece details how well-financed corporate and government interests are positioned to influence, or even dominate, the news. It cites the 24/7 news cycle and pressure to be first as additional factors leading PR to “fill the vacuum.”

It’s hard to argue with the trend lines. And given the growth of soft money, front groups that obscure their real origins, and the burgeoning lobbying industry, transparency is a huge concern.

But I’m not sure that growing numbers of PR pros, particularly in the non-political arena, can be equated with greater efficacy, whether for better or evil. When industries grow, mediocrity often flourishes. I can’t help but think that, while public relations is underappreciated in many corporate settings, we’re given far too much credit in exposés like these.

At the end of the day, I love reading blogs and articles that take on our industry. That’s because I hope it means there’s still a balance, and that the uneasy symbiosis between PR pros and journalists will continue, with neither side gaining too much strength, getting too smug, or believing our own PR.

4 thoughts on “Are There Just Too Many PR People?”