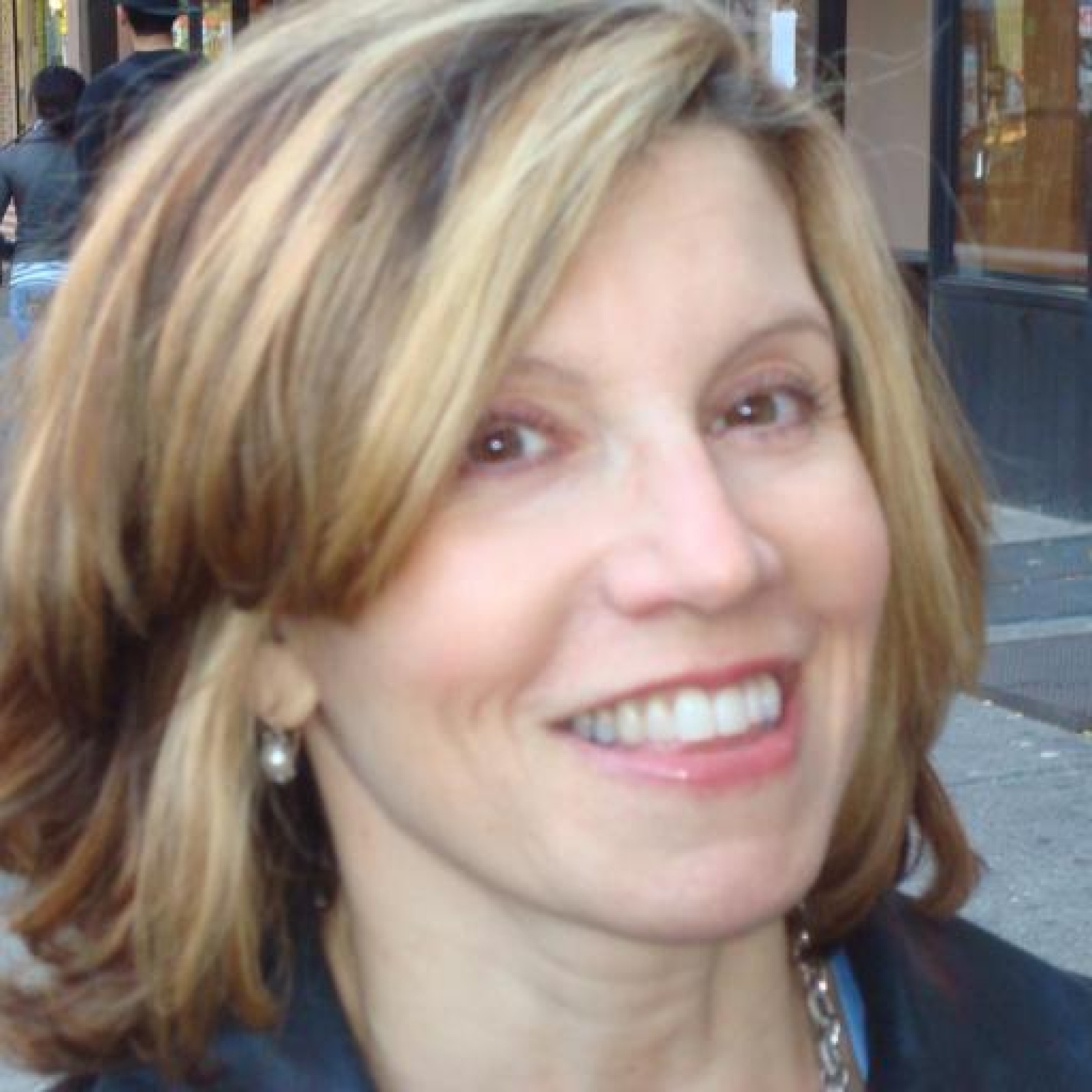 Armstrong Interview Is A Winner for Oprah