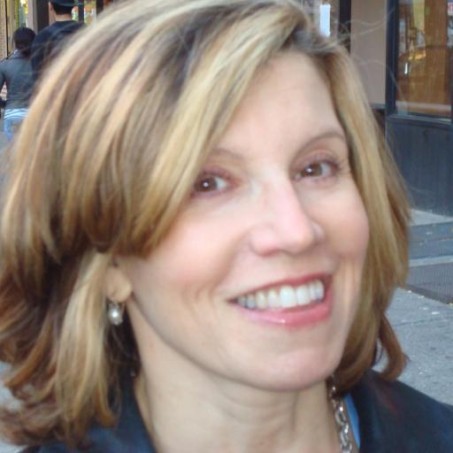 The Tabloid Carnival: Celebrities As Entertainment