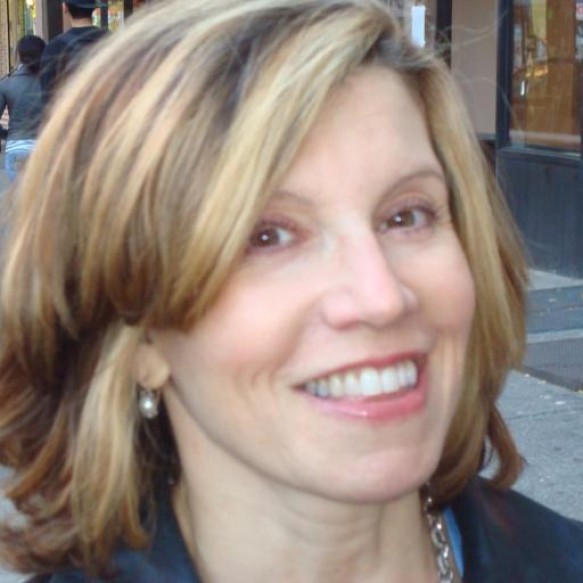 2 thoughts on “Banned Ads Are A Robust PR Opportunity”