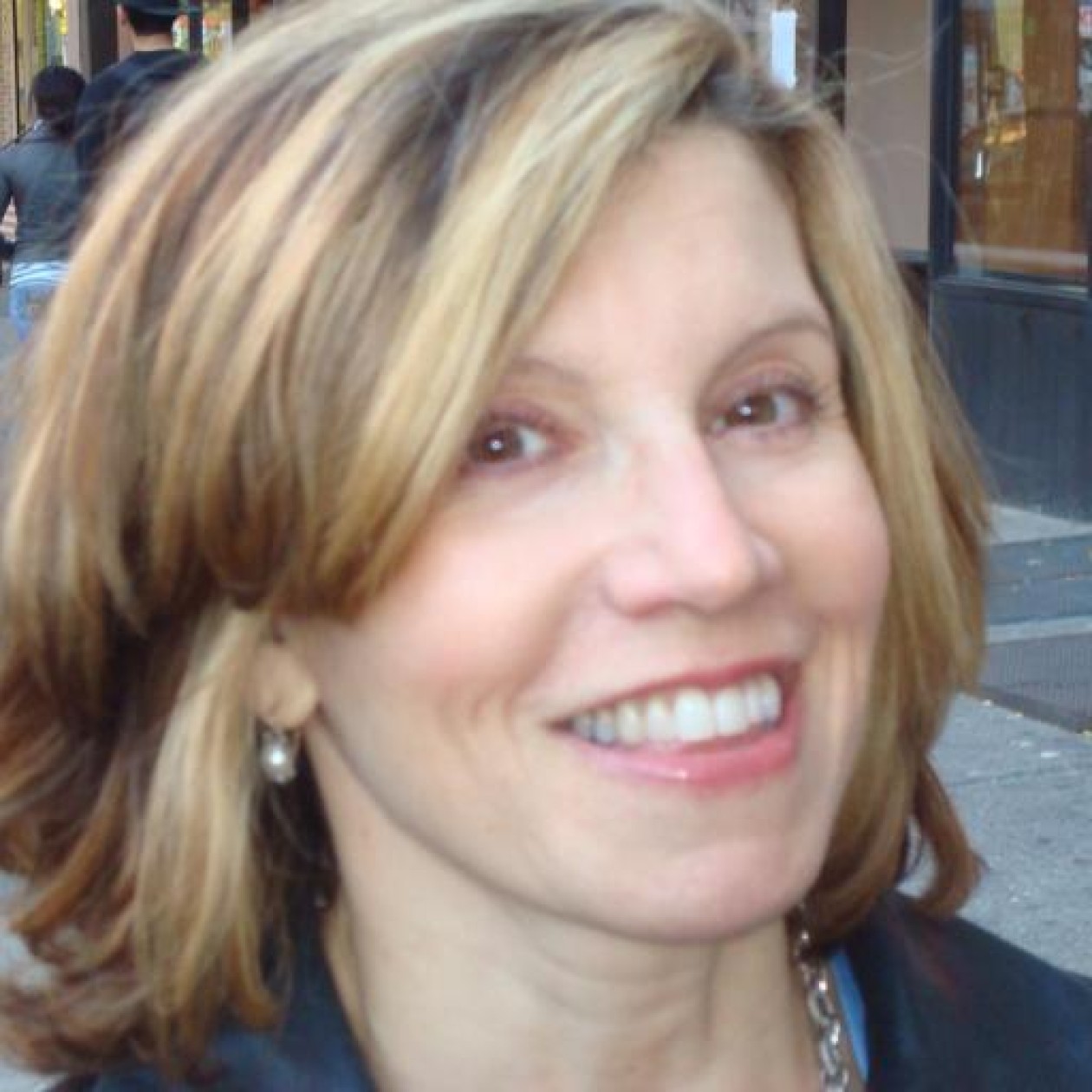 A Weighty Issue: Is Being Heavy Bad PR?