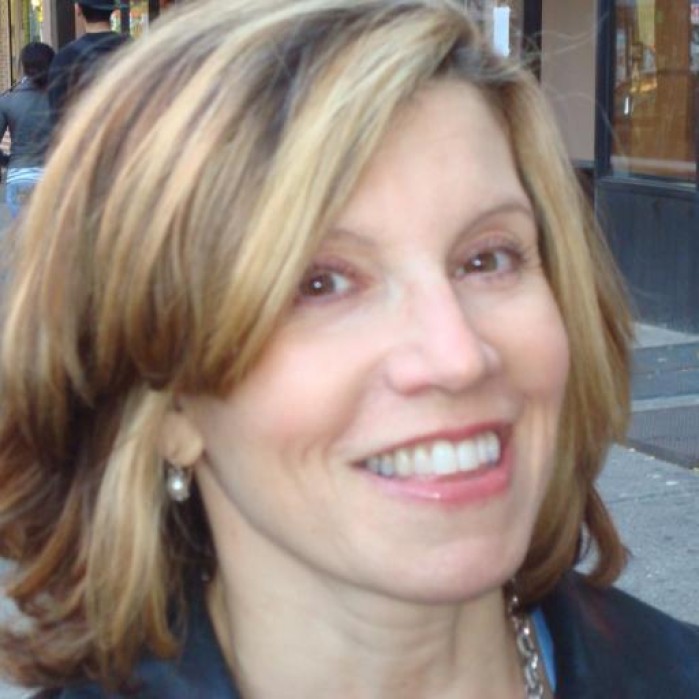 Can You Turn Bad Publicity Into Good PR?

3 thoughts on “Can You Turn Bad Publicity Into Good PR?”