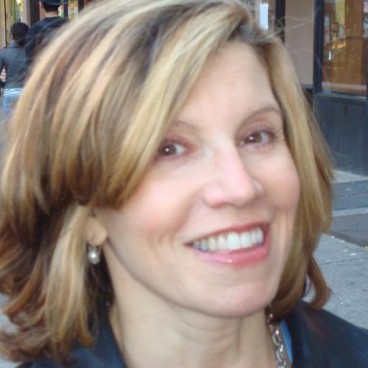 Why Agencies Shouldn’t “Chase the Lion”

2 thoughts on “Why Agencies Shouldn’t “Chase the Lion””