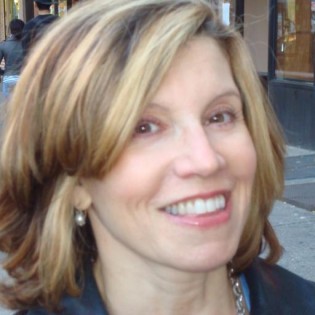 Cola Rivals Engage…With Each Other