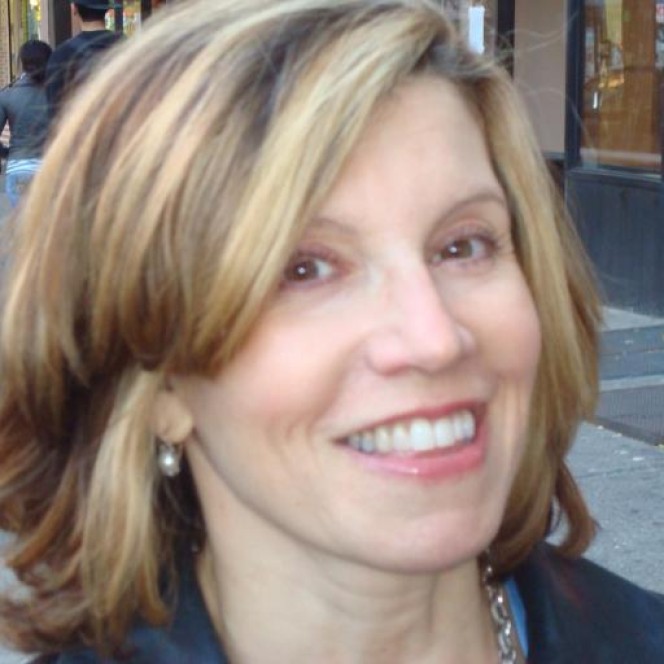 Did HP Get Bad PR Advice?

4 thoughts on “Did HP Get Bad PR Advice?”