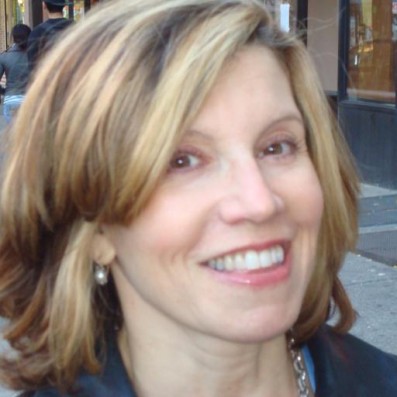 Taken For A Ride: What Did We Learn From Balloon Boy?

I was as carried away as anyone. Who wouldn’t be aghast at the idea of a child aloft in a helium balloon that resembled an old Jiffy Pop commercial? Even worse was a certain fairy-tale-gone-terribly-wrong aspect (was I the only one who thought immediately of the Disney-Pixar film “Up”?) My own child is just six years old, and for a short while, I watched with a bit of the surreal sense I had in the minutes after the planes hit on 9/11…an irrational conviction that, if the world is watching, surely someone will figure out a rescue. In this case, thankfully, no rescue was needed – unless you consider Mr. Wife Swap’s future, the cable networks’ reputations, and our own fame-obsessed values.