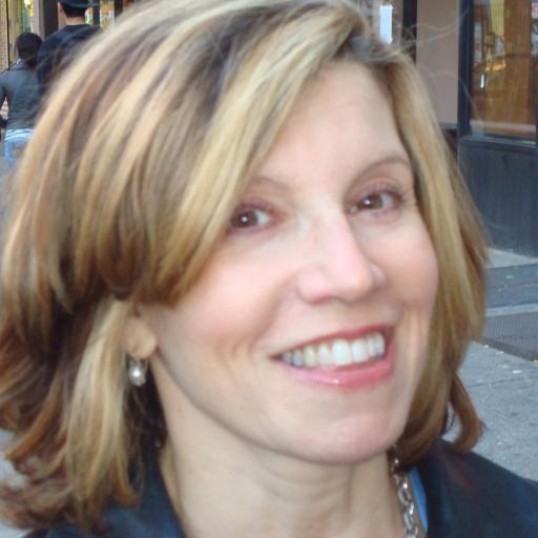 A few weeks into the great economic meltdown of 2008, I visited a friend and former client, an ex-journalist who had left the corporate world years earlier to establish a successful PR firm. My friend told me he was besieged with calls from laid-off journalists wanting tips on setting up a PR practice. “They want advice, yet they seem to think it’s easy, what we do.” He gazed at me soberly, then smirked. “Well, they’ll find out soon enough that it’s not.”

Public relations and journalism have been allied professions for a long time – despite our uneasy and sometimes unspoken symbiosis. Yet, do journalists really make good PR people? Will an influx of reporters into our business raise the bar for core skills and professional integrity? In The Great Journalism Exodus, The Atlantic‘s Jeffrey Goldberg predicts a bleak future in which ex-journos have no one to pitch but “undertrained and underpaid bloggers,” while damning reporters as PR practitioners. (His sources cite their lack of training as advocates and habit of working independently.)

For the record, my own experience with ex-media pros who come over to the dark side is fairly mixed. I’ve worked with those who simply couldn’t seem to make the transition, not for lack of skill, but maybe for lack of will. Others struggled with the business aspects of agency life, as well as the occasional need to deliver strategic advice to senior client executives with something less than.. um, blunt force.

And, even assuming media relations chops, there are other demands on a senior PR practitioner –  strategic thinking, marketing knowledge, creative ideation, business development, staff management…and, oh, yes, client counsel. Many ex-journalists, particularly those who’ve held business-side media positions, already have some of those skills. Others need to develop them.

In the end, a successful transition from journalism to PR really comes down to the background, abilities and motivation of the individual. But, the impact of the journalistic migration on the business of PR is harder to gauge. The line between press and PR – already a little blurry – is bound to get fuzzier.

“Sponsored journalism,” like the L.A. Kings’ hiring of reporter Rich Hammond, seems to be on the rise. In the wake of the Bloomberg takeover, two former BusinessWeek editors, Steven Baker and Steve Wildstrom, departed the magazine for independent careers that now involve working for companies they recently covered as journalists.

On the flip side, corporate communicators are increasingly pumping out high-quality content, creating their own multimedia platforms platforms and channels, and producing video for mass consumption. And, the broadcast networks have never been shy about hiring non-journalists. They’ve given us the entire punditsphere, including (former PR chief) Karl Rove, and most recently, Sarah Palin.

I think the cross-pollination probably will raise skills standards, at least on the PR side. That’s a good thing, but skills don’t necessarily translate into quality. And the standards are unclear, and maybe even unrealistic. In the case of Rich Hammond, he apparently has complete editorial control. But, that’s not true for other “sponsored journalists,” and it’s hard to imagine total editorial independence from the people who sign your paycheck.

Clearly, the game is changing and the rules with it. As it stirs debate among people like me, I sure hope it draws scrutiny for the same reasons. Sometimes, when I stare at my screen or scan the paper, I’m not sure exactly what I’m taking in – a  product of journalism, a PR placement, or something in between.

One thought on “Will Journalists Make PR Better?”