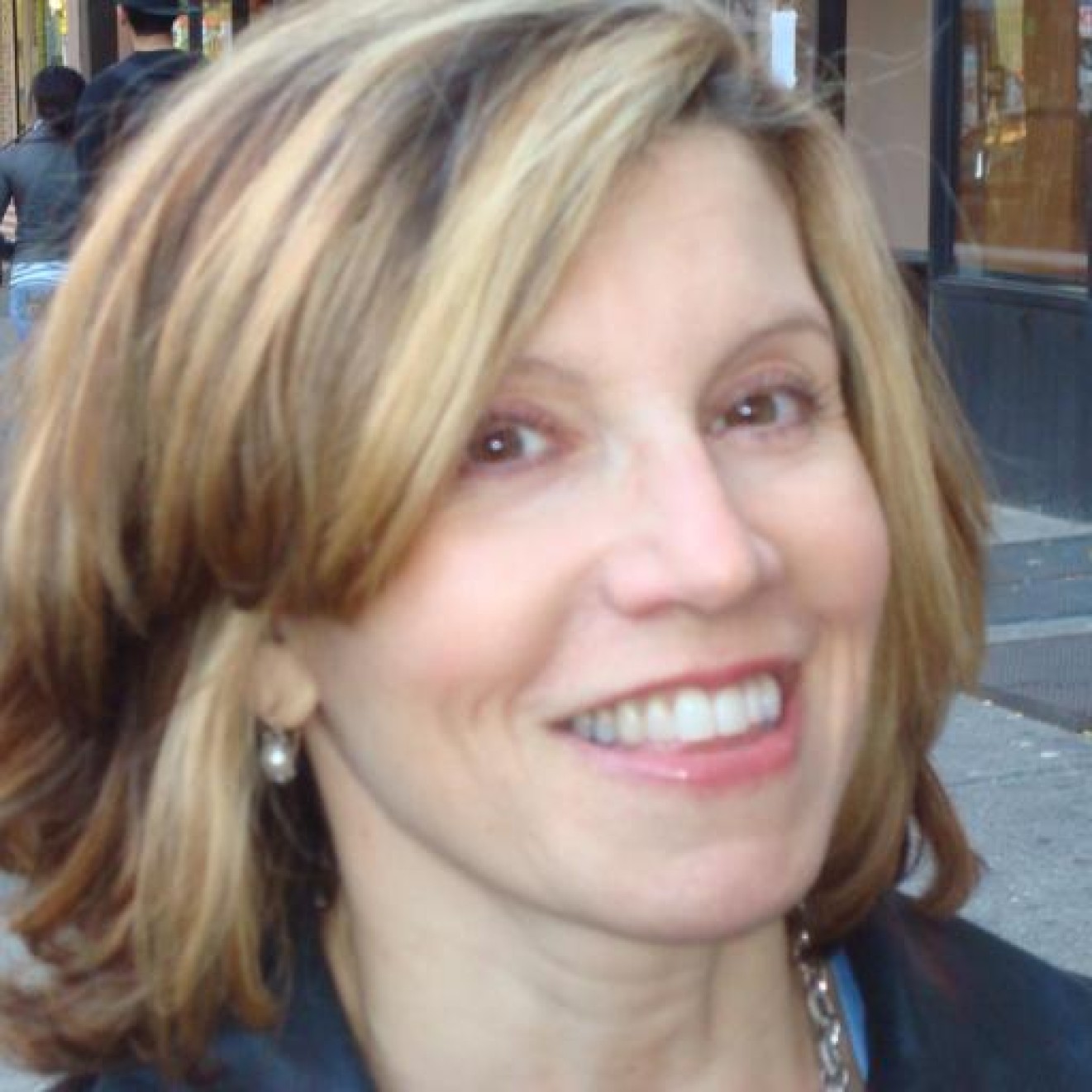 People in PR-agency-land are getting steamed this week about our industry’s reputation. Again. Starbucks CEO Howard Schultz appeared on the NBC-TV’s “Today” to talk about his jobs creation fund, which will raise cash for micro-loans to small businesses, and host Matt Lauer was less than gracious.

Lauer allowed Schultz to outline the program, but he seemed to be trying to get the Starbucks chief to admit he launched the initiative to sell more lattes. Or, as he rephrased it later, for “PR” reasons. Schultz calmly responded that the fund has nothing to do with marketing or PR for Starbucks.

So, why is “PR” a dirty word, we ask? In a post wonderfully titled, “Matt…Matt…Matt…You’re Glib,” PRSA stirred things up about Lauer’s discourtesy towards Schultz and his dismissive attitude towards what we do.

PR Newser‘s Tonya Garcia has a different take. She suggests that Schultz could have responded along the lines of, “We want people to know that Starbucks cares about the issue and we’re going to let people know about it. And if that makes us look good, great.” In other words, de-stigmatize the question, and the term, by returning to its literal meaning. The broader point, of course, is that PR and philanthropy can coexist.

I love Garcia’s point, and she’s right. But I think the Matt Lauer brew-haha goes beyond that. As an industry, we’re being just a bit overly sensitive about our own reputation issues. Yes, they’re real, but sometimes, it’s just not about you.

This is one of those times. The point here isn’t Matt Lauer’s view of PR, or what the word “public relations” connotes. It says less about our industry than it does about, …well, my list is pretty long, but it includes the following: the deplorable state of morning talk show infotainment; the demonization of “big business”; the presumed liberal media bias backlash; and Starbucks’ own reputation, which has been shaded with misunderstanding. (I worked with Starbucks as a client for several years, so count me as possibly biased.)

But I think the PR mavens should simmer down and wait for the next opportunity to defend ourselves from attack. It’s bound to happen soon.

And for the record, there’s one word Schultz used that sums up the jobs fund program more accurately than “marketing,” “reputation,” or “PR,” at least for my money. That word is “leadership.”