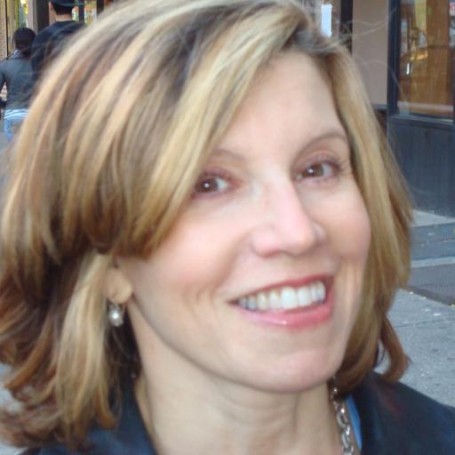 One thought on “Domino’s Serves Up A New PR Recipe”