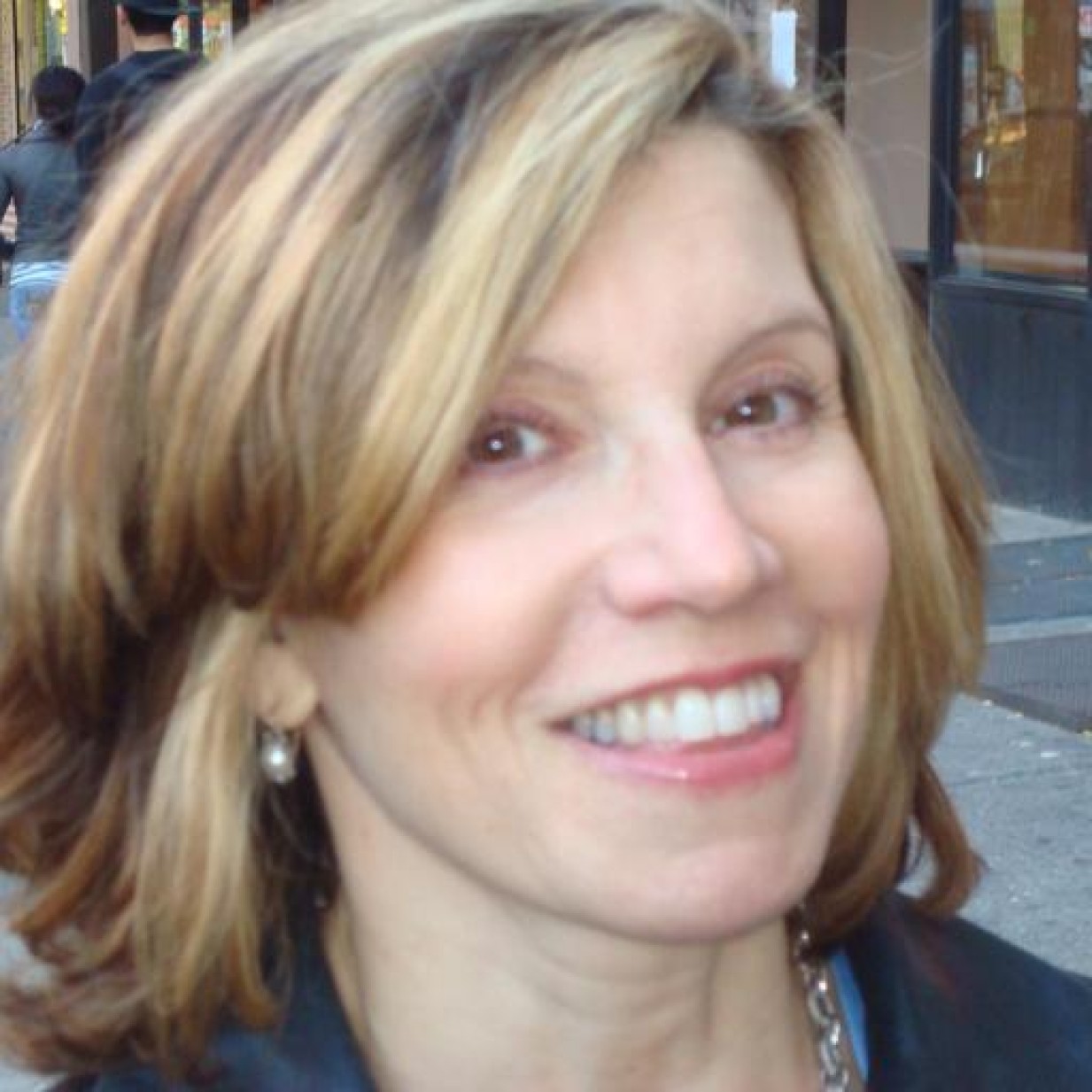 September is PR Ethics Month. That’s ironic, because a water utility’s ‘innovative’ PR tactics have sparked an outpouring over industry ethics while highlighting the thin line between legitimate news and faux content.

It all started when the Central Basin Municipal Water District in Southern California was outed by the Los Angeles Times for its creation of a website known as News Hawks Review.  The site is brimming with favorable stories about the utility; in fact, the last 15 posts are glowing, if somewhat eye-glazing, accounts of arcane SoCal water utility updates.

Now, you can’t blame the Central Basin for wanting to whitewash its image a bit. The utility has been the target of corruption charges, and it’s currently embroiled in a lawsuit with a rival water district. Its PR executive is quoted about the extremely challenging problem we all face, which is how to generate positive coverage for a client when the actual news is anything but. No argument there.

But there are a couple of problems with News Hawks Review. Its content was created by a corporate communications firm hired by the utility, for which it was paid over $200,000 in fees, funded by taxpayers, naturally. To ensure that favorable news items would come up readily on keyword searches, News Hawks Review was submitted – and accepted – as a legitimate news site by Google. The goal was clearly to position the utility more favorably and to drive those interested in the finer points of water supply politics and police directly to its site.

The L.A. Times story unleashed a torrent of negative publicity  about the PR gambit. That’s the cascade effect that’s driving traffic to the Central Basin site these days. And two days ago Google removed News Hawks Review from its news sites, which is roughly the equivalent of being delisted by the stock exchange.

But here’s what’s stupid about the PR water-gate. The utility might have accomplished just as much in the way of positive visibility and website traffic if it had simply disclosed its relationship to the news site. Even a casual browser would have to be pretty wet behind the ears not to recognize that something’s different about the content. And a sophisticated reader would simply assume it’s a sponsored site. It’s not that different from a paid newspaper mat service story written and placed by a client. I’d argue that, even without being indexed as a legit news site by Google, it would inevitably turn up in keyword searches.

Three days after the L.A. Times story hit, Central Basin issued a statement demanding a retraction, and pointing out its indirect relationship with News Hawks Review. But, the fact that its content is prepared and placed by a PR firm doesn’t change the disclosure issue, so the argument doesn’t seem to hold much, um, water.

With Google delisting News Hawks Review, the controversy has calmed, but it raises an interesting question. As search expert Danny Sullivan asks, “If this site’s getting away with it, are there other sites getting away with it?” Good question, and an excellent reminder for PR pros. A little transparency goes a long way.