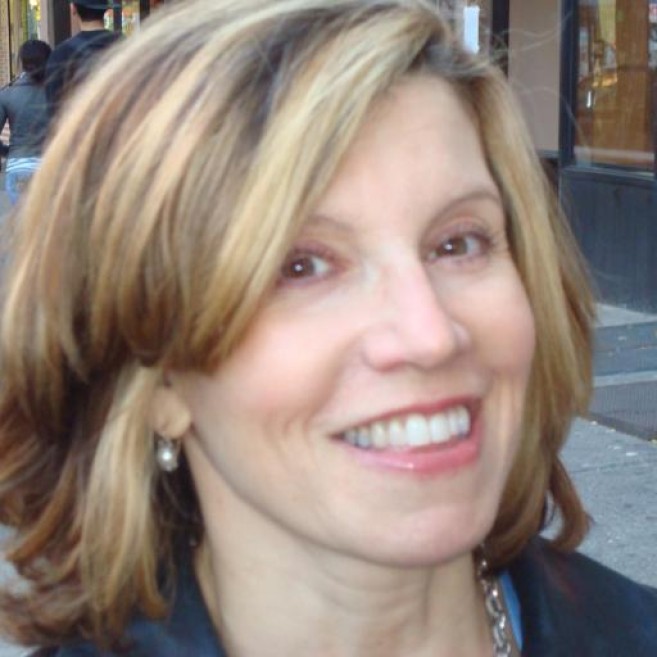 There’s that word again. Optics. The First Lady and daughter Sasha departed last week on a whirlwind trip to Spain, where they stayed at a posh Ritz Carlton-owned hotel with friends. The press made it out like a Sex And The City-style girls’ weekend of lavish shopping and touring, finished off by lunch with the Spanish royal family. Strolling through the Mediterranean markets in a stunning one-shoulder Jean-Paul Gaultier top, Mrs. Obama was tracked by a multilingual pack of paparazzi. But on Friday, government unemployment figures revealed that 131.000  more  U.S. jobs have been lost. Bad optics.

Since her return, Mrs. Obama’s trip has been criticized by the blogosphere and press. The knocks on the vacation are pretty diverse. They include “Michelle Antoinette” behavior during a downturn; emasculating the POTUS by missing his birthday; and even racial insensitivity for choosing to tour a country where our own State Department warns that “Afro-Americans” are subject to “racist prejudices.”

Whoa. Slow news week? Well, it’s August, after all. The White House didn’t respond directly to the backlash, except to try to correct inaccuracies and exaggerations, like the report that 40 friends had tagged along at the taxpayers’ expense (it was more like three.) But, both David Axelrod and Democratic party chairman Tim Kain sought to defend the junket as an educational trip for young Sasha. That was a bit lame. Axelrod’s response, in which he points out that people in the public eye are “human beings,” was fuzzy. (Meaning that human beings need relaxation? That we all make mistakes, because we’re only human, or that, being human, we want our daughters to experience Marbella?) Better to stay silent, leak the real details of the trip’s costs, and suck it up.

As some columnists have pointed out, part of the problem is our national schizophrenia around the role of First Lady. Should she be a silent and smiling helpmeet for the President?  Anodyne goodwill ambassador and occasional presidential surrogate? Post-feminist role model and global fashion icon?

We want it all, of course. And the President’s wife is probably all of the above, and more, depending on the woman herself , the circumstances, and the relationship between the two. The White House’s mistake this time was in not matching the role to the need. A PR-savvy team like theirs should have known how the trip would play to the public.

And maybe they did. The days of summer days are winding down, and this, too, will be a distant memory come September, or sooner. It seems the First Family’s next scheduled vacation is closer to home. At the end of the month, they’ll spend a week on the Gulf Coast, probably with plenty of photographers on hand. And maybe without the Gaultier. After all, it’s good optics.

2 thoughts on “For Mrs. Obama, This Vacation Isn’t Free”