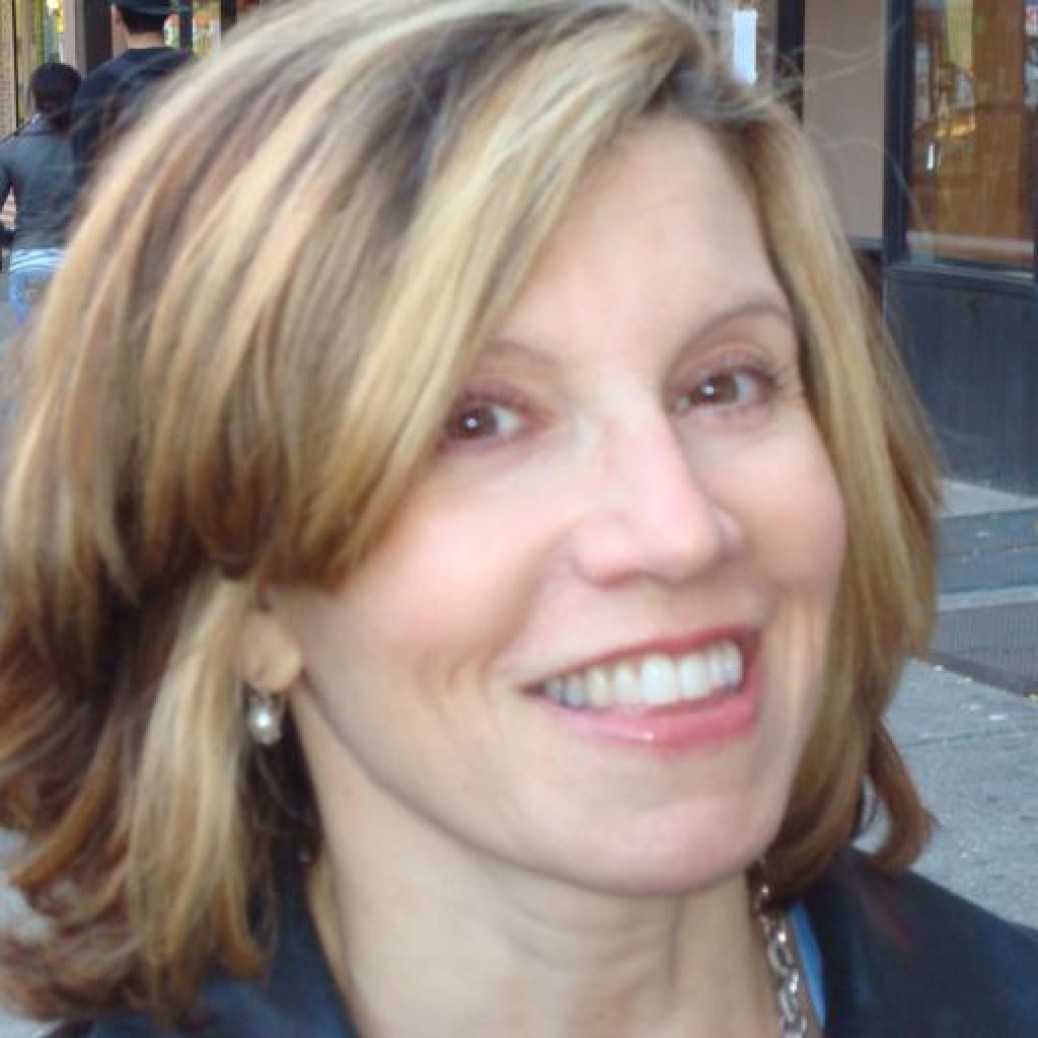 For PR Pros, There Will Never Be Another Oprah

As Oprah’s long goodbye at last culminated in her final show last week, many PR professionals breathed a sigh of relief. The country’s most powerful third-party endorser has moved on. No longer will consumer clients gauge PR success by whether we could land an Oprah segment.

For so many years, an appearance on Oprah was the gold standard for product publicity. Most of us have lost count of the clients or prospects who were convinced that their product or service was absolutely right for Oprah. An on-air appearance was the closest thing to a magic bullet in terms of media exposure – opening doors, triggering demand, building brands, creating stars. Heck, she even helped elect our President.

One key to Oprah’s success was her relationship to the audience. Despite the utter commerciality of her endorsements and the legendary giveaways, she was authentic. It was a girlfriend-to-girlfriend thing. All she wanted was for us to live our best life, just like her.

There will never be another Oprah. For one thing, who can fill her Louboutins? I can’t imagine Ellen taking down James Frey, or Katie Couric picking a president. Jon Stewart may rival her influence for a certain demographic, but he’ll never be the PR powerhouse that was Oprah.

And it’s not just because of her odd mix of down-home appeal, spirituality, and rank materialism. It’s also about the mass media. TV is just too fragmented to nurture and build another Oprah. She came of age before the Internet and 24-hour cable. Just look at the evening news…how many of us know, or care, that Scott Pelley is replacing Couric on CBS?

One blogger likened Oprah and her power to Johnny Carson, who reigned over late-night TV for 30 years, concluding that, in the end, Oprah would take her grand stage with her. And, whether it’s for better or worse, what goes with her is the greatest PR endorsement that ever was.