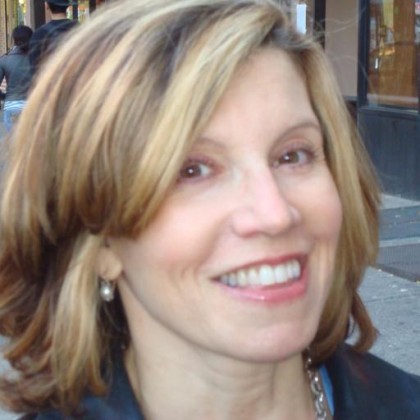 How Goldman Can Beat Its Bad PR

When news broke last week that bankers at Goldman Sachs had received the H1N1 vaccine amid shortages at doctors’ offices and hospitals, it was one more public relations headache for the firm.

And there was a feverish reaction from the blogosphere and the mainstream press, including a hilarious Saturday Night Live sendup. As the bankers got their shots, everyone wanted a shot at them.

One thought on “How Goldman Can Beat Its Bad PR”