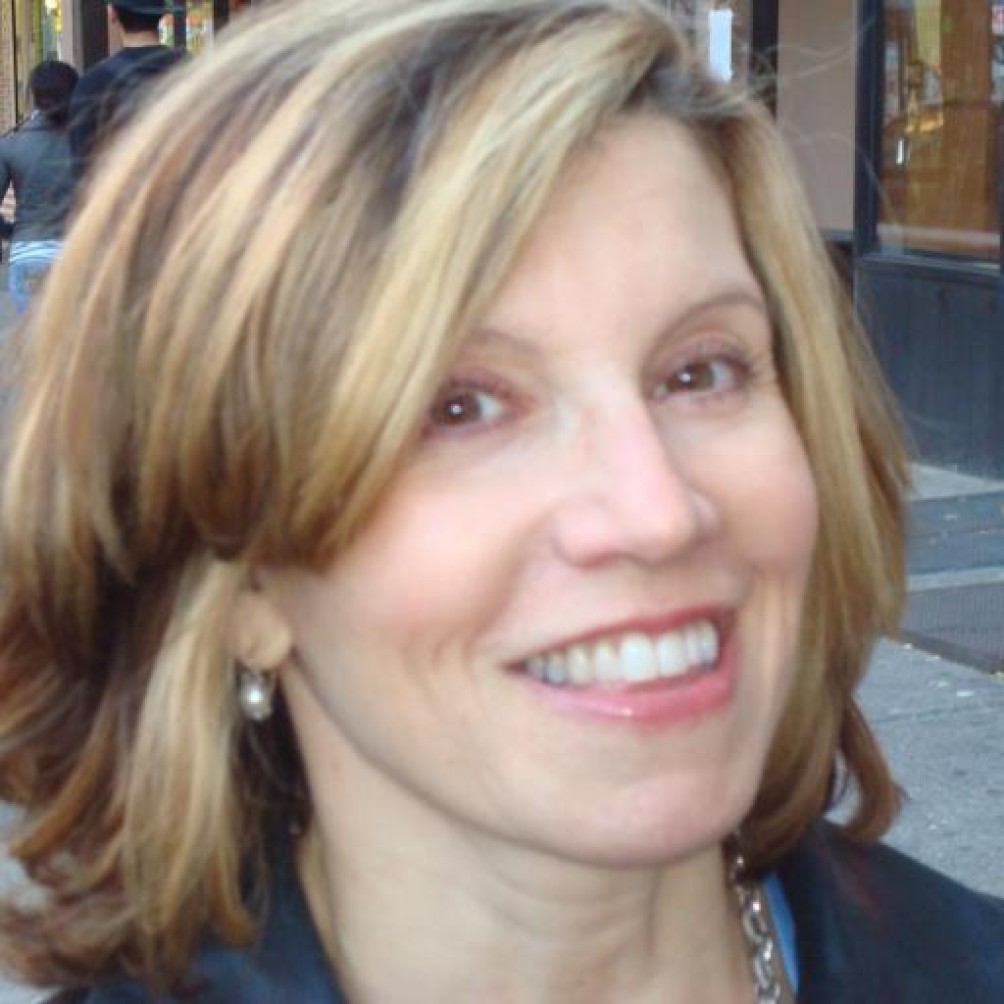 How Bin Laden Renewed My Faith In "Old" Media

It was after 11:00 p.m. eastern time when a tweet caught my eye, then another. Within moments, I learned that Bin Laden was dead, and that President Obama was preparing to speak about it on all major networks. This without leaving my Twitter app or clicking on a single link.

The speed with which the news ricocheted around the Web was impressive. Facts, opinion, sentiment, jokes, and quotes about the raid were available within minutes. Most fascinating to me were @BrianStelter‘s updates about the furious re-editing of The New York Times’ front page at, quite literally, the 11th hour. It was the big one, and it burst in at the end of a lazy weekend as a tour de force for Obama, a boost for the country, and – most notably for communications pros – a direct hit for Twitter.

And yet, the first thing I and many others did upon learning the news was turn on the TV to await the President’s remarks, while surfing for analysis about what it all means. What’s the reaction of the Muslim world? Has Obama just won reelection? Should I re-book my flight for next week?

My appreciation of the “old” media’s handling of the unfolding Bin Laden story may have been heightened by the tragic deaths of two journalists in Libya recently. And it was reinforced by the other top headline on my feed, which was Lara Logan’s account of her horrifying sexual assault in Egypt.

Yet, it’s not about the danger, even if it should be. It’s about the role of “real” journalism in our culture. Yes, it’s a milestone that one of the biggest stories since 9/11 itself broke on Twitter. And lingering on Twitter and trading updates until well past midnight gave me that addictive sense of community and conversation that makes it so irresistible.

But, as with most major breaking news, the tweets left me craving the broader society of the mass media audience. This might be probably generational on my part. But Romanesko reports that New York Times page views were up a blistering 86 percent overnight. So, I’m not alone in the need for real-time insights into how the news could affect my life, New York City, our national standing, and the broader political landscape.

So, I’m grateful for the raid for all the usual reasons, and even for its validation of social media. But, it also renewed my faith in the “traditional” press, who rose to the challenge like champs. I believe our enormously symbolic victory over an iconic terrorist can also be seen as an equally big win for “real” journalism as we (thankfully) still know it today. And perhaps that’s yet another “mission accomplished.”