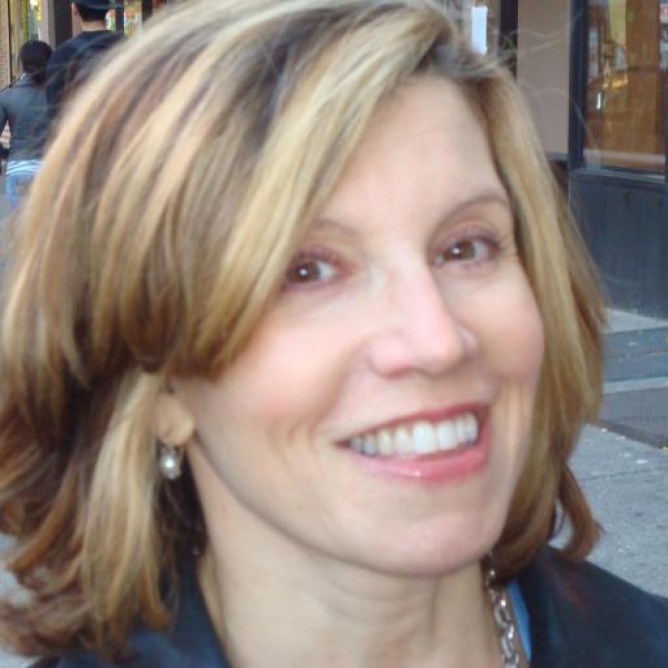 How To Be Creative Under Pressure

An episode of “Mad Men” featured Don Draper and Peggy Olson wrestling with a tough creative challenge – how to dream up a breakthrough campaign for Samsonite. Don dismisses a celebrity pitchman as a “lazy” strategy, then criticizes Peggy’s next round of ideas as variations on a theme – a boring one.

At Sterling Cooper Draper Pryce, a booze-soaked all-nighter always seems to result in a clever campaign idea. But what about creative heavy lifting in the real world? Though I personally work better when the pressure’s on (like most agency people), a looming deadline, coupled with Draper-like feedback, can be a real creativity-killer. And, unlike our advertising colleagues, PR pros have to unpack ideas that are not only brand-relevant, but inherently newsworthy. How to work against the clock when everything seems like so much useless baggage?

To gain inspiration, I spoke to some of the most creative professionals I know and searched my own background for the most reliable lessons for producing under pressure.

Let it flow. You can sometimes unblock your thoughts by going back to the drawing board and dreaming up as many quick ideas as you can, – including stupid, impractical, nonsensical, or crazy concepts. One creative I used to work with would start each session with the preamble, “Okay, let’s think about ideas that will get us fired.” It removes the fear of rejection or of seeming stupid – both enemies of invention.

Don’t panic. Fear chills creative thinking, of course. If panic strikes, I start a “write-around” (prepare everything but the centerpiece idea) to gain control over the assignment, then return to the brainstorm process. Others walk around the block, do something else for a while, or even have a drink. (But beware the effects of the “Mad Men”-style three-martini lunch on the creative process, as recounted here.)

Keep on plugging. I’m a firm believer in the inspiration/perspiration rule. Keep at it, in the form of frequent creative sessions, punctuated by breaks and fresh participants where possible. Every hour brings you closer to a workable idea.

Keep it simple. Rather than shooting for the next Old Spice viral phenomenon, focus on a simple idea, well packaged and executed. Simplicity is the soul of creative problem-solving.

Get some fresh brains on the case. It’s easy to lose your objectivity – not to mention your enthusiasm – for a creative task, so send in the outfield if you can. When I’m stuck after hours, I ask my husband to be a sounding board. Sometimes an outside perspective is helpful, sometimes it’s not. But anything beats listening to your own thoughts.

Get visual. Use white boards, inspiration panels, color, shapes, or images to get your thoughts going. I know copywriters who swear by mind maps. I’m too text-oriented to find them very useful, but many creatives do.

Change your environment. When I”m stuck, I find it surprisingly helpful to change positions, walk into another room,  or even rearrange my office. It’s a metaphor for changing your viewpoint, and it sometimes does exactly that.

Sleep. I’m amazed at how often physical factors like fatigue come up as thought-stoppers in conversations with people who make a living selling their ideas. The mind-body connection is powerful, which is probably why I always feel more creative in the morning, and why some people swear by catnaps.

Play. Do a crossword puzzle, play a board or word association game, or role play. It unleashes the imagination and helps you think laterally, which is the key to solving creative problems.

Psych yourself. A marathon runner friend once told me that, when the going gets tough, he tells himself how tired all the other runners are getting, a reminder that mental strength can make the difference. This applies in business too. While the competition’s sleeping, you’re still working. There’s no advantage like perseverance.

11 thoughts on “How To Be Creative Under Pressure”