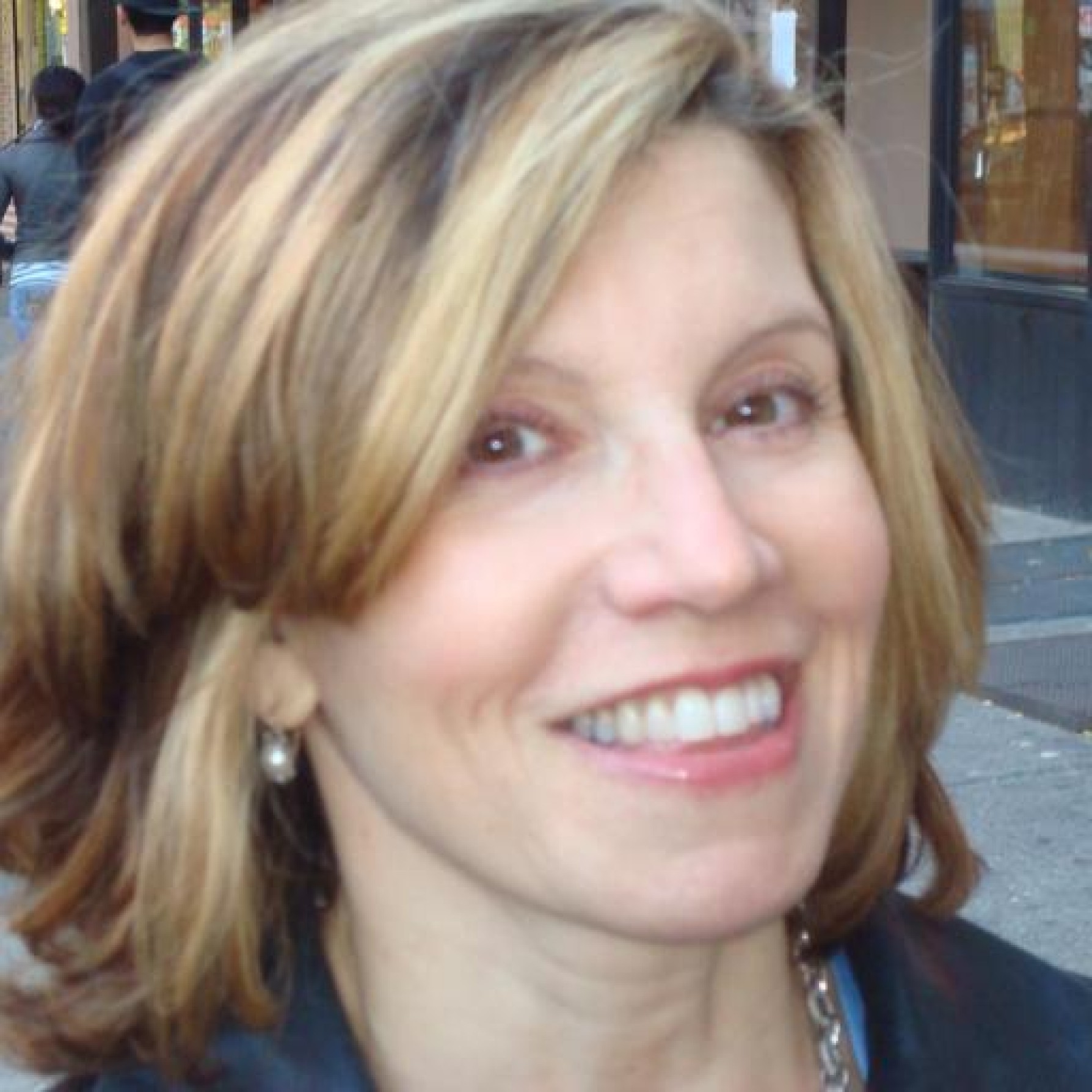 How To Give A Killer Speech: Lessons From The 2012 Political Conventions

5 thoughts on “How To Give A Killer Speech: Lessons From The 2012 Political Conventions”