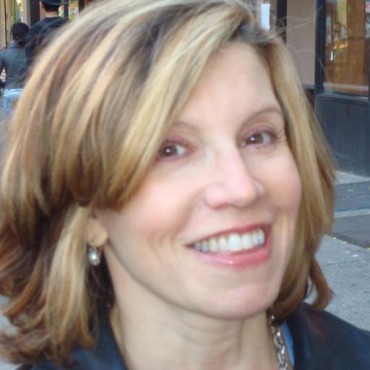 In Defense Of The 9/11 Anniversary

3 thoughts on “In Defense Of The 9/11 Anniversary”