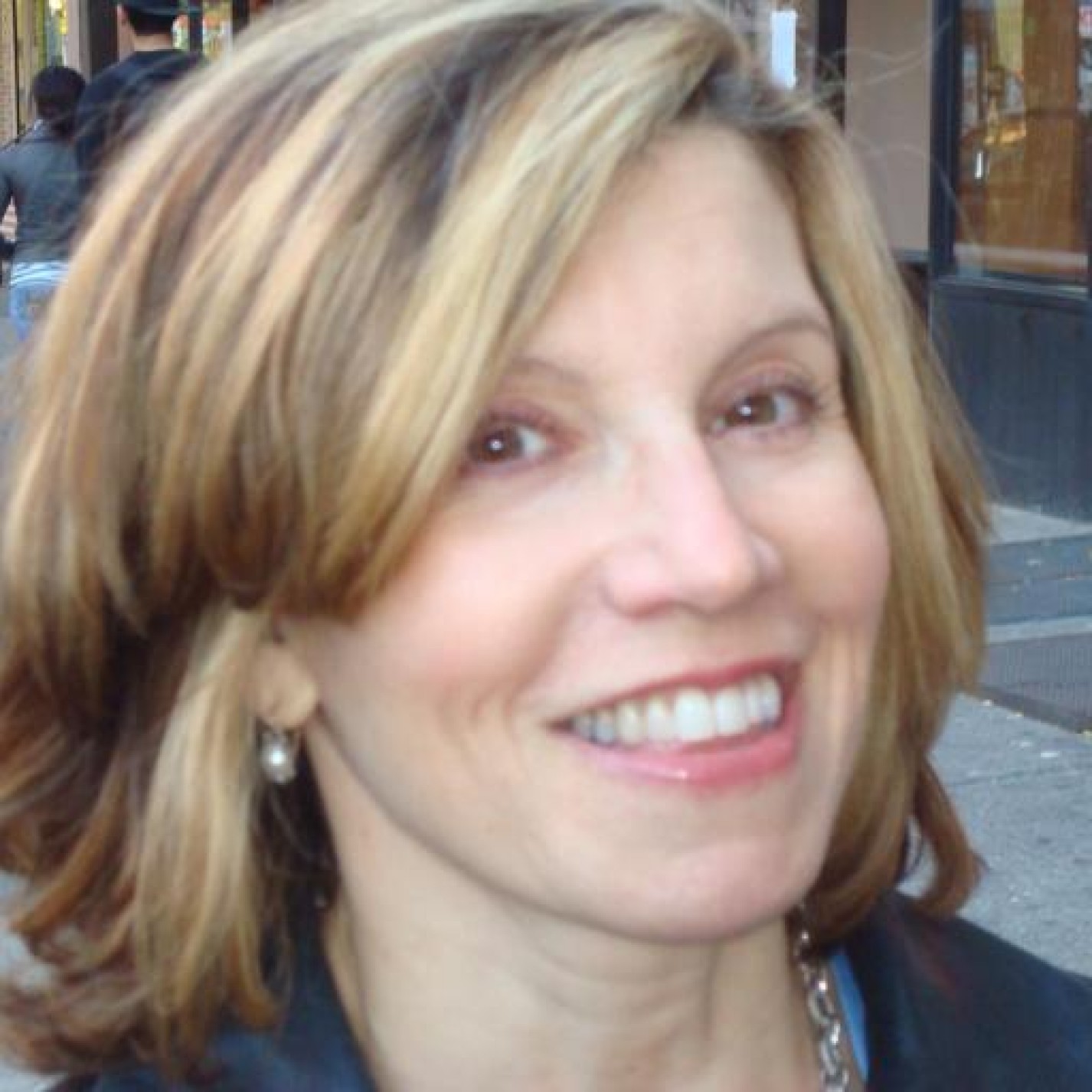 The backlash came in a flood, like a burst pipe. The move by Lowe’s to drop its ad support for the TLC show “All-American Muslim” after pressure from a conservative Christian group may leave its reputation in serious need of repair.

But, to me, it reads like an O. Henry story where good intentions go awry, and no one wins.

Certainly Lowe’s has its hands full. Muslim community leaders have spoken out against the move, as have boldfaced names in entertainment. Lowe’s Facebook page is rapidly filling with comments – over 10,000 at last count – from supporters to those crying bigotry.

There are so many ironies here.

Irony #1 – “All-American Muslim,” which depicts the everyday lives of  five Muslim families in Dearborn, Michigan, was presumably created to show that Muslim Americans are just like everybody else. Instead, the show has been the catalyst for a firestorm of controversy where ugly names are exchanged on all sides.

Irony #2 – Lowe’s axed the ads after the Florida Family Association sent letters of protest. The company posted a Facebook statement that apologizes for making so many people “unhappy” and explains its intent to “respectfully defer to communities, individuals and groups to discuss and consider such issues of importance.” (Huh?) But, in reversing itself to make one group happy, Lowe’s apparently failed to realize that others would then be unhappy. Such is the law of unintended consequences. Now, the company is stuck.

Irony #3 – Lowe’s was singled out for criticism because it tried to explain its decision. (Other companies, including archrival Home Depot, also dropped their support for the show, but more quietly.) That’s laudable, even though the language was a bit legalistic and ultimately inadequate. More importantly, the decision to give in to pressure in the first place was shortsighted. (see Irony #2)

Irony #4 –  “All-American Muslim” has garnered more PR than TLC could have ever dreamed, which just might boost ratings, leaving it more attractive to advertisers…..yet, they’ll need to be intrepid enough to wade into a PR mess.