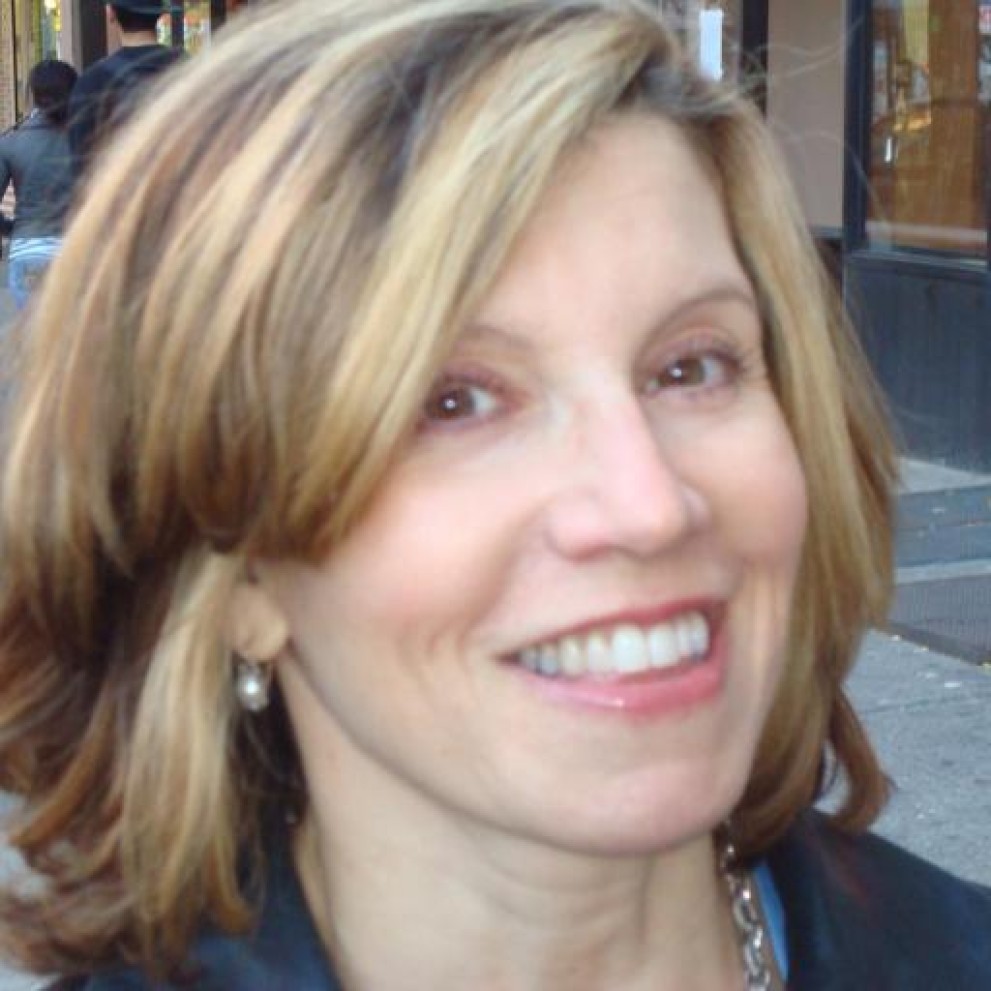 In PR Melodrama, Hoover Tries To Save The Soaps

Cue the organ music… here’s the dirt. A top appliance brand is so steamed by the demise of ABC’s daytime serials that it’s yanked its advertising clean off the network.

That’s right, in a move worthy of Erica Kane herself, Hoover announced that it won’t be advertising on ABC after Friday of this week. What’s more, it’s started a movement to salvage the soon-to-be-scrubbed shows.

SaveTheSoaps@Hoover.com was set up on Hoover’s Facebook page to “pull together the mass emotional outpouring of support for our beloved ABC soaps.” Hoover’s pledging to forward every last email from fans who are all in a lather over ABC’s decision to pull the plug on the sudsy dramas.
Efforts to revive the shows will probably end in grief, but Hoover has sucked in plenty of soap fans, as well as media and bloggers. Marketing VP Brian Birkendall reports receiving 400 emails on the day after the announcement. And in a nice twist,  Soap Opera Digest has declared this Friday “Buy Hoover Day.”

Great stuff. But, the drama does beg the question of whether anyone really watches soaps anymore. Clearly, ABC doesn’t think so. Soaps were once a money machine for the networks; Luke and Laura’s 1981 wedding drew 31 million viewers. But in recent years the once-beloved shows have been killed off like an evil twin. The reasoning seems to be: Why pay a professional cast if you can get nearly the same thing at a discount by ditching the writers and using “real” housewives or D-list celebrities? Only four remain on the air, with the venerable “General Hospital” resorting to the stunt casting of James Franco to attract new fans. Now, that can’t be cheap.

So the trend is downward for the daytime dramas, but in my opinion the petition is a brilliant PR and reputation move. The good folks at  Hoover know their customers, and they know there’s a large overlap with soap viewers. Most importantly, they know that these are the most loyal fans in the world, and they’ve connected with the powerless feeling fans get when an important decision is out of their hands.

Plus, there’s a virtual cottage industry of bloggers, fanzines, chat groups, and social networks devoted to the “stories,” as my grandmother used to call them.

So, bravo, Hoover. You probably can’t save the shows, but you’re right to, um, call ABC on the carpet to advocate for fans. For at least one of the players. I suspect this story will have a happy ending.

3 thoughts on “In PR Melodrama, Hoover Tries To Save The Soaps”