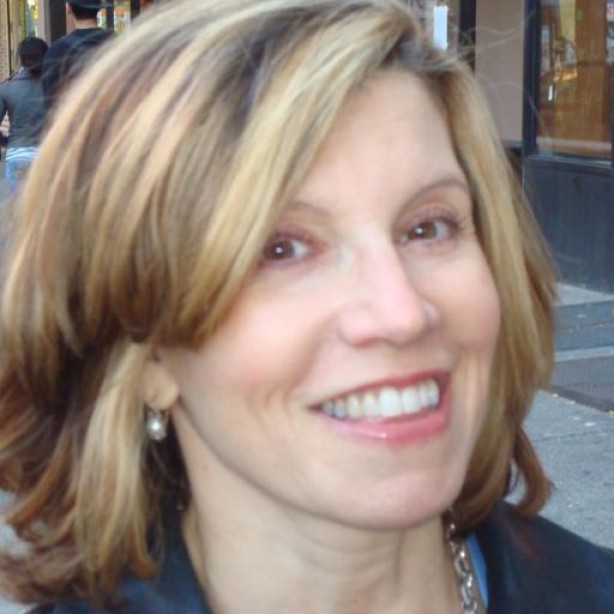 Facebook’s recent fumble along policy, technology, and PR lines has many asking the question for the first time. Not just privacy activists or technophobes. But, regular people who are pretty savvy about the social Web. The perception is morphing from irritation to doubts about its integrity. That’s not a good thing.

I’ve never been a privacy freak. In my book, anyone who decides to live online is responsible for that choice, and no one’s forcing us to (over)share. But the recent flap is more serious than previous ones. True, Facebook users tend to resist change (ironic, isn’t it?), and the company has a history of clumsy and self-serving privacy moves. But with Quit Facebook Day looming, something is different this time. Loyal users feel misled by the “everyone can see everything” default and confused by the new settings. Privacy advocates smell blood. Even formerly apathetic Facebookers are on the fence. Has Facebook gone too far this time? Is it just clueless, or actually evil?

Two months ago, a close relative of mine who is, like me, an adoptive mom, was contacted on Facebook by the birth mother of her son. The birth mom had been out of touch with our family for over a decade. Her note was tactful and sensitive. But, my relative was startled by what was gleaned about our family, even with supposedly stringent privacy settings on our end. And when we set out to find out more about her before responding, we were amazed by how much we learned with little effort.

Neither of us had been friended by the young woman, and we had no friends in common. But within an hour, we learned where she worked, her complicated marital history, and the age, name, and gender of her young baby. We also pieced together other, less factual details about her life, including a recent family conflict.

My little experiment was nothing compared to the findings of bloggers who’ve set out to test Facebook’s privacy parameters. If you want an eye-opener, check out PC World‘s post about the intimate secrets of perfect strangers here. But, the experience, coupled with fresh headlines about Facebook’s tone-deaf handling of the latest changes, has chipped away at my confidence. And I’m someone who makes a living counseling clients on how to harness the power of Facebook as a brand marketing platform.

This week, Mark Zuckerberg mounted a belated charm offensive, admitting mistakes, penning op-ed pieces, and pledging the change that the community demands. If Facebook follows through with real changes, instead of empty statements, it will probably blow over. This time. But, Facebook is vulnerable to a creeping mistrust in its commitment to users. And though I won’t be canceling my account any time soon, it’s a little less fun than it used to be.