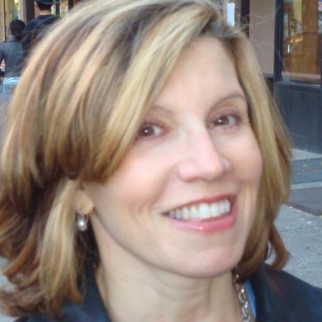 It’s No Contest, The Netflix Prize Is A Winner