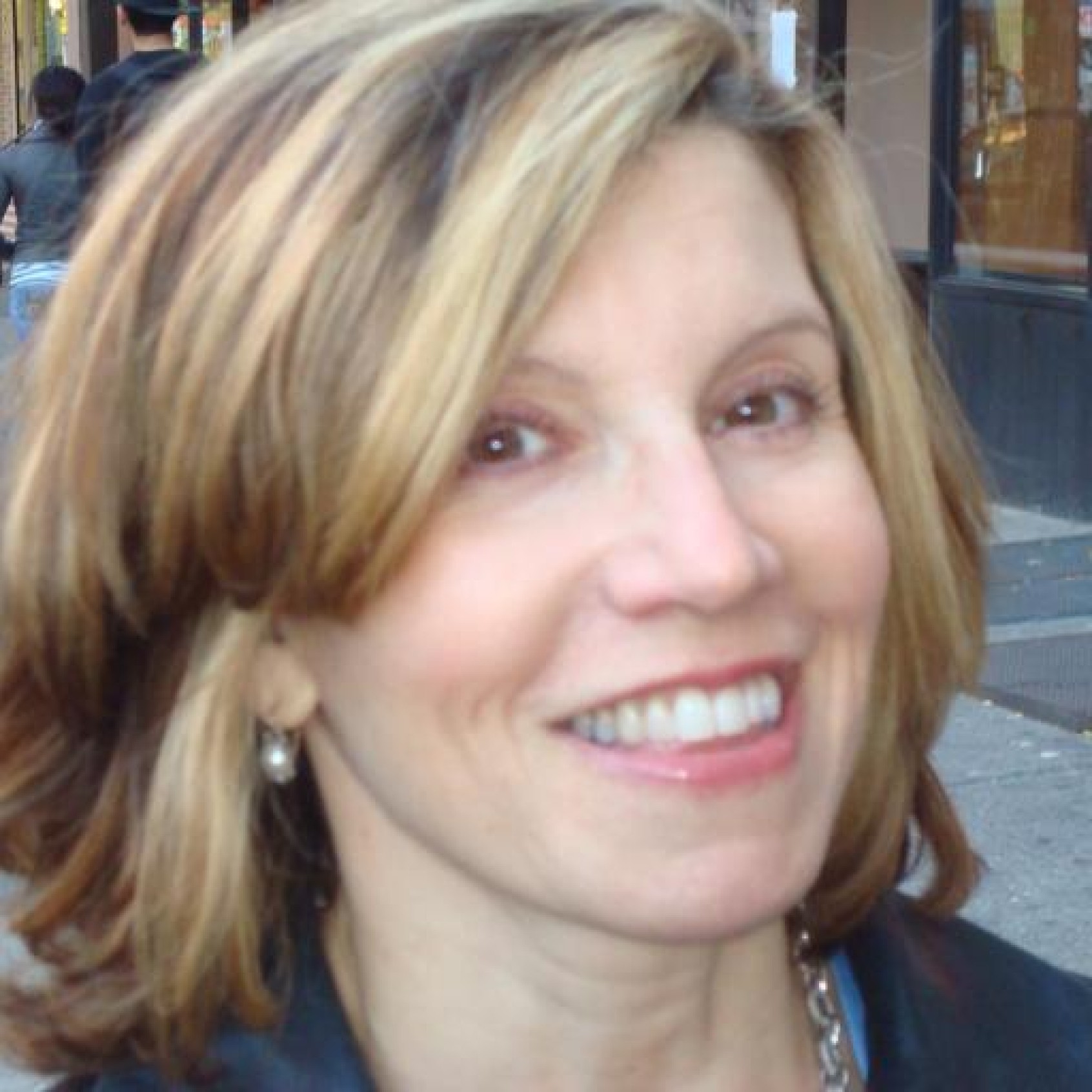 One thought on “Jason Alexander’s Apology Is A PR Homerun”