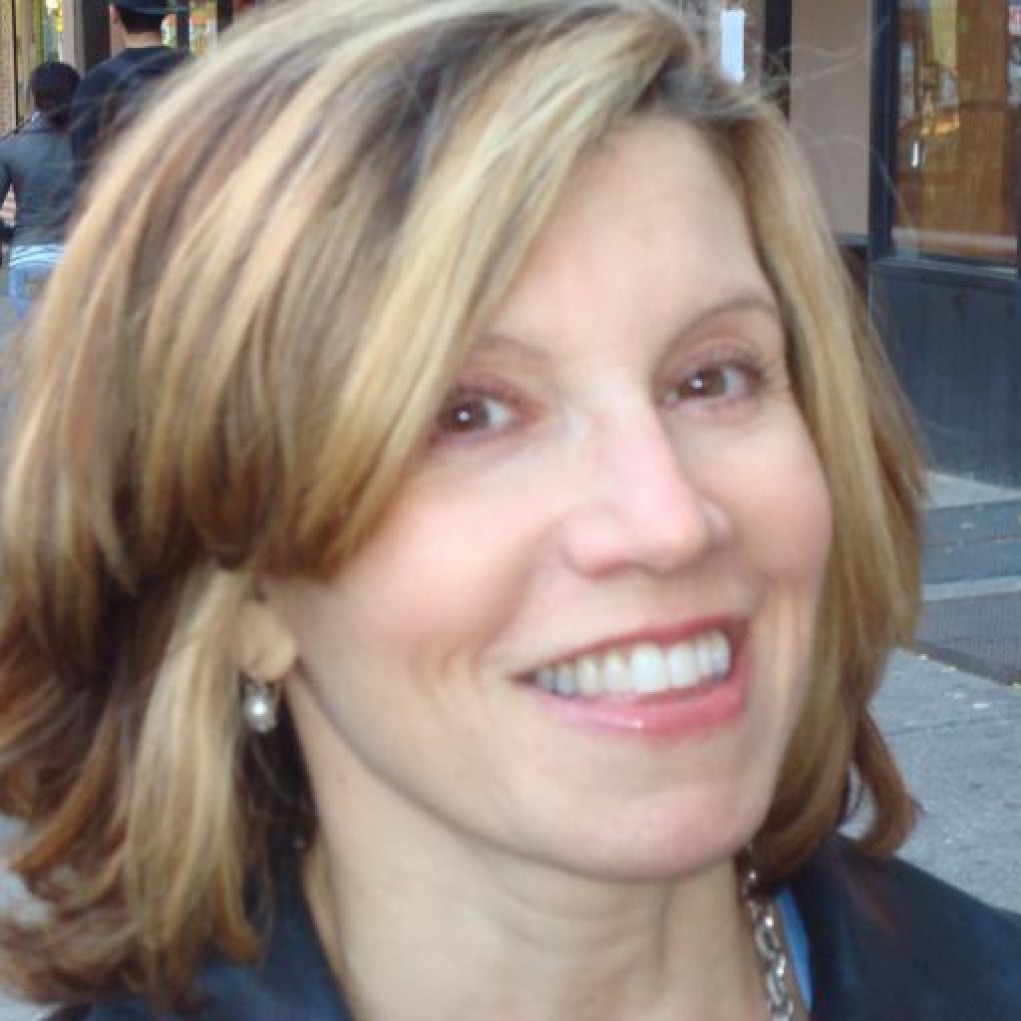 Those giant PR firms just can’t seem to get out of their own way.

When Edelman was caught fake-blogging for Wal-Mart, it waited nearly a week before admitting it had hired bloggers to shill for the client while pretending to be just plain folks. This week, the PR world was buzzing after news broke that two Burson-Marsteller executives undertook a stealth campaign to place negative stories about Google without revealing their client, who turned out to be – wait for it – Facebook.

What bothers me about the Burson-Facebook mess isn’t just the lack of transparency.  These types of covert “black ops” campaigns still go on, particularly in politics, and some of the industry outrage is overdone. (“Gambling? I’m shocked!”)

The real shocker is that such presumably sophisticated PR operatives didn’t foresee that they’d be outed. And that Burson management handled the fallout so clumsily. Burson is supposed to be the Special Forces of crisis management. It’s lived off its skillful handling of the Tylenol tragedy for decades.
When the truth came to light, the firm did ‘fess up. It said it should have declined the assignment, – an admirable sentiment, perhaps, but one that lacks credibility and seems to put the blame on the client.

Not good. The offending executives won’t be fired or suspended, but they will be required to undergo “additional ethics training.” That’s lame and almost laughable.

And in the latest twist, Burson deleted negative comments from its Facebook page, – not unethical, but certainly not in keeping with best practices. When criticized, a firm spokesperson apologized and made a show of inviting one critic to repost her comment. Embarrassing.

The first rule of crisis handling is to get out ahead of the story, and the best form of client counsel is to advise against flawed, risky, or unethical communications. This latest little dustup proves just how important – and challenging – both can be. And it reminds us that the PRSA code of ethics that we point to is essentially toothless.

To be fair, it’s easy to throw grenades about the handling of the situation when it’s not your crisis. We in the PR and reputation field like to bundle advice in neat packages, but the reality is more like a battle – chaotic, confusing, and often bloody.

But it’s regrettable that the PR brand that should be the Team 6 of crisis management – the best of the best – not only dug a hole for themselves, but behaved like Keystone Cops, to use writer Dan Lyons‘ words. And that it makes everyone in our business look bad.