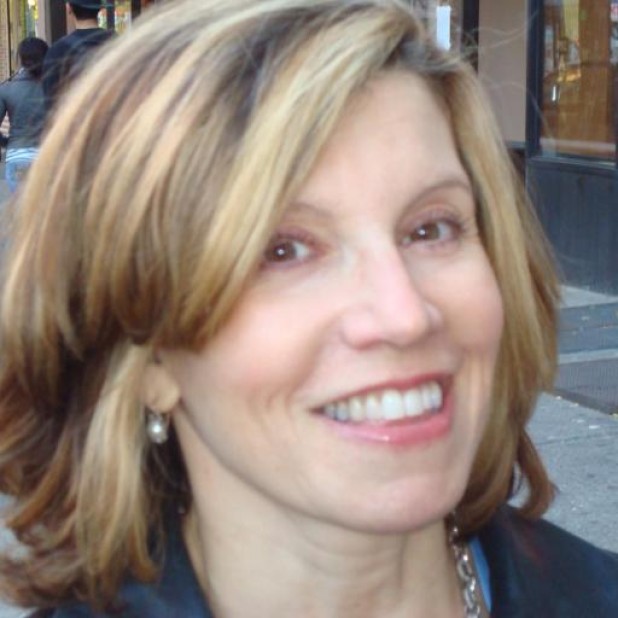 Memo To Obama: Don’t Get Mad, Get Going

6 thoughts on “Memo To Obama: Don’t Get Mad, Get Going”