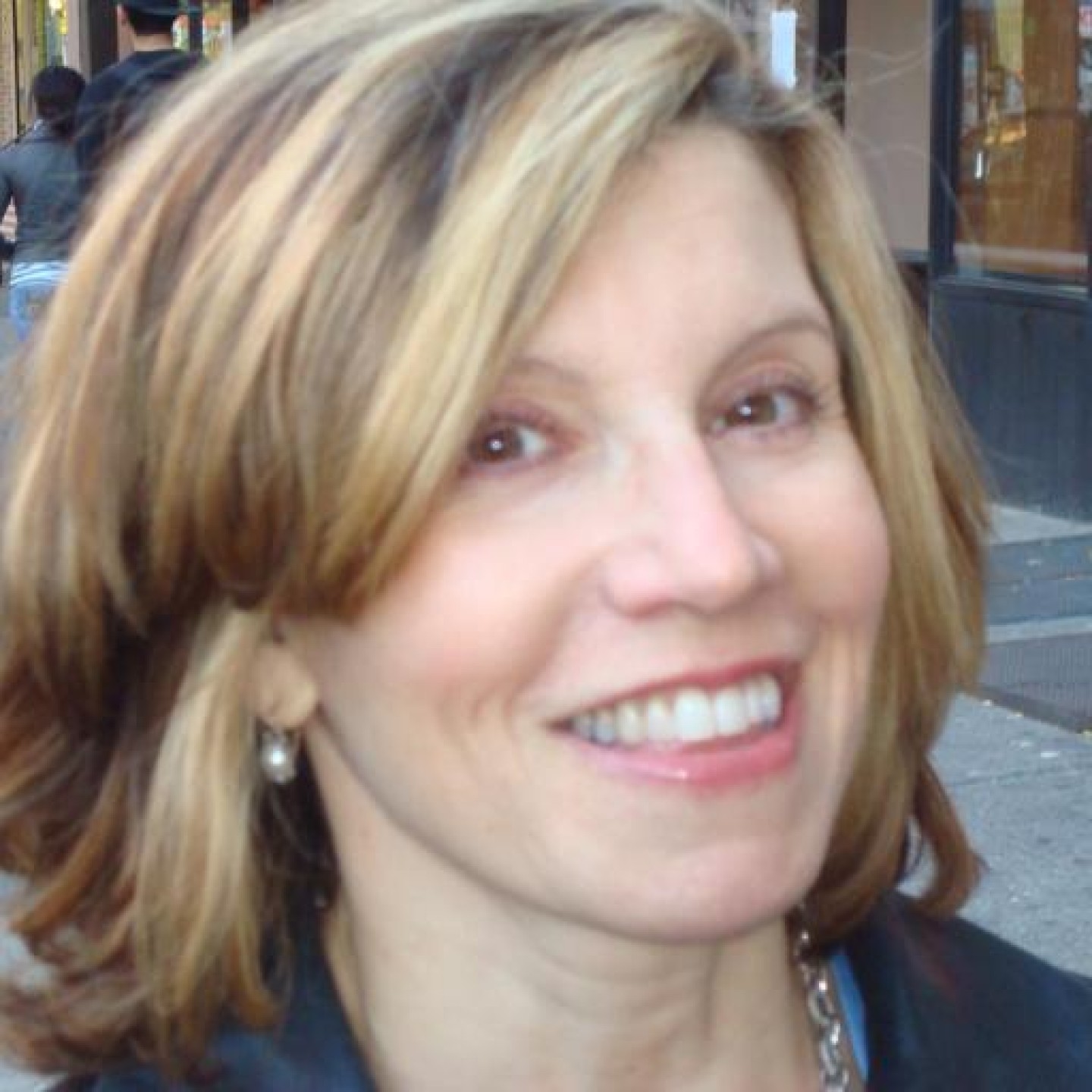 Occupy This: Being Wealthy Is Back In Style